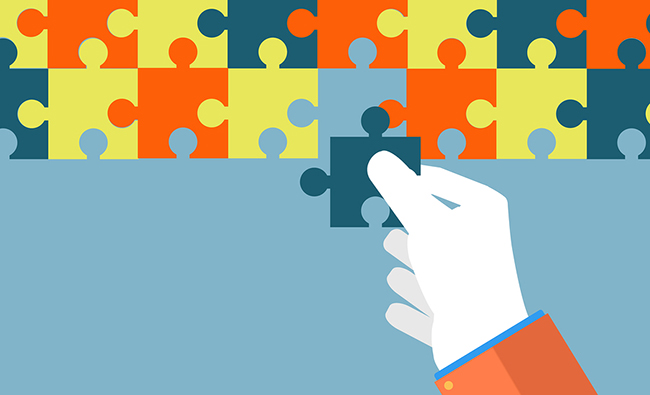 Have you ever recruited someone you thought was the perfect candidate, only for them to turn out to be a hiring disaster?

When recruiting a new person for your organisation – particularly for senior or key roles ­– it’s important to focus on reducing the risk of hiring the wrong person, not just on finding the right candidate.

One effective way to do this is to include questions in your interview process that encourage the candidate to let their guard down, which may uncover potential gaps in their fit for the role.

When to ask the hard questions

The timing of these questions is crucial in order to get an honest response, as candidates need to feel comfortable enough to be open and honest with you.

An appropriate time to do this could be during the second or third interview when you’ve built a good rapport with your candidates and a level of trust has been established.

In addition, asking the harder questions when the candidate has had a chance to build a relationship with you will help them to feel more confident in their answers, rather than potentially feeling ambushed in the first interview.

So here are seven key questions to dig deeper into what your candidate is really thinking:

1. “Why do you want to leave your current job? / Why did you leave your most recent job?”

Asking this question is the first step towards uncovering any potential gaps in your candidate’s fit. If any of the reasons they give you for leaving their current role apply to the job they’re interviewing for, then that may raise a red flag for you straight away.

This is the sort of question that you can ask more than once – for instance in a first interview, and then again in the second or third. Revisiting the question could show up any inconsistencies in the candidate’s response.

2. “What sort of issues have led to you wanting to leave your current (or most recent) role? What have you done to address these issues?”

Every workplace has positive and negative organisational dynamics in it. For candidates who are voluntarily leaving a role (or have left already), asking this question will tell you three important things:

If a candidate has been unable to address issues with their current employer in the past, chances are they’ll be less likely to accept a counter-offer.

Alternatively, if they’ve made little effort to address an issue at their current or previous workplace, that’s also an important insight into the way they work.

3. “Tell me what the main challenges of taking on this new role would be for you.”

Asking this question will help you to gain insight into how much this person understands the role that they are interviewing for, and the degree to which they’ve thought about their own fit for the role.

Even if the candidate only gives you a glimpse into their potential concerns about the role, it should be enough for you to probe further in your discussions and get them to elaborate.

If their answer is “I don’t think anything about it will be particularly challenging”, they probably haven’t thought too much about the role, which tells you something about them too.

4. “What kind of ideas would you bring to this role, team or organisation?”

This is useful to help you understand how much change this person is likely to want to make in the role.

For some roles you might be looking for someone with bucket-loads of initiative and new ideas, and in that case, this is the moment for the candidate to shine.

But other roles might need someone who can just put their head down and get the work done without “rocking the boat” too much. In that case, how do the candidate’s ideas fit with the requirements of the role?

In assessing their answer, you’ll need to consider how much change it’s realistic or positive for your team or organisation to accommodate.

5. “How long do you see yourself staying in this role?”

Whilst you’re not always going to get a totally honest response here, you may be surprised at the openness of some candidates.

At a minimum, it should at least give you an idea of their enthusiasm for the role and their career ambitions.

6. “If there was anything you could change about this role, what would it be?”

Here, you’re trying to uncover any concerns they may have about the role that you haven’t yet identified.

7. “Tell me about your most difficult day at work. What happened? How did you deal with it?”

This question is aiming to reveal:

Again, a candidate who avoids this question or can’t think if a difficult work situation should raise a red flag for you.

If you feel that you haven’t got enough information from any of these questions, don’t be hesitant to revisit a topic with a candidate by phone or email after an interview. It’s infinitely better to be thorough at this stage of the recruitment rather than to have regrets later on.

Do you have a great interview question that’s helped avoid a hiring mistake? We’d love to see some examples in the comments below!