Gender diversity – why aren’t we getting it right? 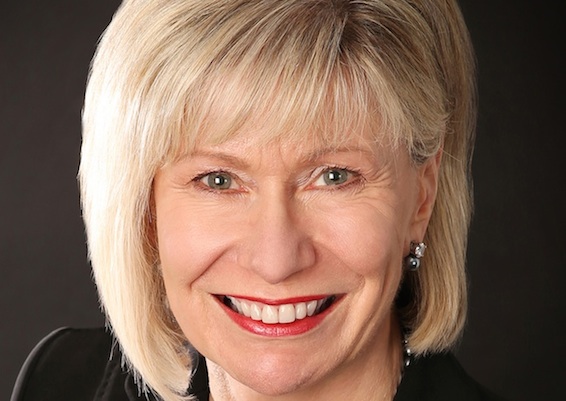 Why is it so hard to get diversity right? As experts in the world of work, Hays’ recruitment consultants witness thousands of selection and hiring decisions every day. We also see the attempts by many organisations to identify, educate and implement policies and activities to improve diversity in their workforce. Despite this, we are yet to see impactful and sustainable change.

Subsequently, we sought to develop a deeper understanding about what will create diversity, while raising awareness and educating the market about this critical issue. So far, we’ve spoken to over 7,500 people and produced several diversity research pieces.

Two of these focused on gender diversity. At Hays, we’ve seen countless cases of hiring managers who are presented with a gender-diverse shortlist but select more men than women for interview. Given this, we wanted to find out what part unconscious gender-bias plays in such decisions.

The case of Simon versus Susan

We also found that survey respondents who hire more than 20 people a year were more likely to interview ‘Simon’ over ‘Susan’ (65 per cent versus 51 per cent). For hiring managers who recruited less regularly, the gap between ‘Susan’ and ‘Simon’ reduced to 3 per cent.

So we found a bias towards women in the public and not-for-profit sector and men in the private sector. This seems to reinforce stereotypes of women being better at ‘taking care’ and men at ‘doing business’ and ‘being decisive’.

It also suggests that gender diversity should not be focused solely on improving the number of women in the workplace; instead, all genders should be supported in the workforce. This message is perhaps most relevant to heavily female dominated organisations that want to attract more men.

Few would admit to bias but as our survey results show it does exist. Yet having unconscious beliefs isn’t the problem – the problem is a failure to recognise them and then challenge them when you recruit.

Following our survey of hiring managers, we next sought the views of almost 6,000 women and men to determine what they really think about gender diversity.

We found that there is a gender diversity divide, with more women (45 per cent) than men (18 per cent) thinking the sexes aren’t paid or rewarded equally, and more women than men (48 per cent to 21 per cent) believing the same career options are not open to both genders.

This suggests that most people in executive and senior management roles – the majority of whom are men – still fail to see any inequality when it comes to pay and career opportunities between the sexes. This makes it difficult to see how there will be any significant advancement in this area while the majority of people in senior roles do not recognise it as an issue.

Just 9 per cent of respondents said implementing quotas would have a big impact, showing the vast majority believe that cultural change and practical measures, rather than formal quotas, are the answer.

Kathy Kostyrko is the Director (Public Sector) at Hays Australia. She’s forged an extensive career in the recruitment industry in Australia and New Zealand, including more than 20 years with Hays.

Hays was the Gold Partner for the 2015 NFP People Conference.

For more information, see the Hays/Insync Surveys report Gender diversity: Why aren’t we getting it right and the Hays Leading Women survey.