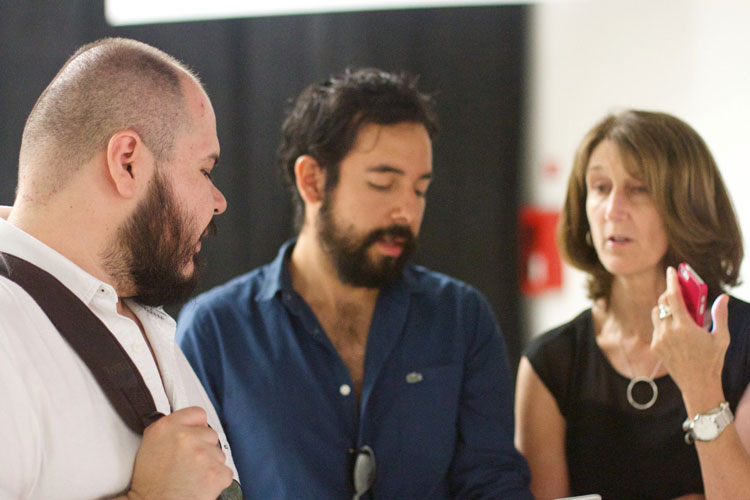 For many employees the end of the year signals performance review time. The dreaded time of the year when they sit down with their supervisor and receive feedback on their performance over the previous 12 months.

In Australia and the US, organisations are reconsidering this traditional approach to managing employee performance. Managers are worried the traditional approach is resource intensive, emphasises employee evaluation over development and tends to be retrospective. Feedback delivered after an event, can leave employees with an inaccurate assessment of their performance.

Employees vary in their views on the frequency of feedback. One survey found that baby boomers prefer less frequent feedback while millennials prefer more. Experienced workers know the job so see no value in feedback. Younger workers feel blindsided by feedback that comes but once a year.

An alternative would be to drop traditional performance reviews and implement regular feedback sessions with employees – maybe twice yearly, quarterly, monthly or even weekly.

The argument for increasing the frequency of feedback is that it will provide more timely information that employees can use to learn and be more effective. This is particularly the case when it’s tied to events in the workplace. One study found that more frequent feedback improves employee learning and task performance.

A subsequent study also found that increasing the frequency of feedback had a positive effect on learning and performance but only up to a point.

It gets to a point where feedback can be overwhelming for employees, where its too much to process and respond to. This can actually reduce employee learning and performance. The challenge is to find the sweet spot between too much and too little feedback.

The impact of more frequent feedback will depend partly on its content. Feedback can be positive or negative. Positive feedback makes employees feel pleasant and proud as it is consistent with an employee’s self-image.

Some managers prefer to point out things that need to change in the way their employees work – that’s negative feedback. And it’s pretty risky for managers: researchers report that 98% of managers experienced some form of aggression by employees as a result of providing negative feedback.

So what’s also important in giving feedback is the way it’s delivered. Feedback needs to be clear and relevant. Both supervisors and subordinates need to feel comfortable asking for and giving feedback as part of a relationship of trust between them.

Feedback runs both ways! The quality of the feedback sessions also reflects a manager’s effectiveness. When managers give feedback in a considerate manner, employees are more likely to feel that they are treated fairly by their supervisor.

To avoid the unpleasantness of the awkward annual chat, managers could try facilitating feedback electronically. This allows supervisors and employees to compose, edit, and process messages carefully, thereby improving the quality of the communication process. In fact, managers prefer sending negative feedback electronically, as it avoids the discomfort of communicating bad news face to face.

A new market has developed for apps and software that facilitate instant feedback from workplace colleagues. For example, American multinational General Electric is piloting an app called PD@GE to let people post notes of encouragement, advice or criticism under categories like “insight,” “consider” and “continue.”

Making the change to an informal performance management system based on regular feedback is going to be a challenge for Australian organisations. Currently only 36% of managers complete appraisals thoroughly and on time. Companies that have increased the frequency of feedback, do so after upping the training of their managers.

Managers need to develop skills in identifying the causes of performance, distinguishing between systematic versus isolated performance issues, collecting and evaluating data and communicating with employees. It’s a big step up from the traditional ticking of a box agreeing to a statement about an employees’ performance.

Increasing the frequency of performance feedback is not a quick fix to the problems that are associated with performance reviews. Organisations need to think through the implications for training of managers and preferences of employees in order to make a successful change in their approach to performance management.

Michelle Brown, is Professor, Human Resource Management, at the University of Melbourne. This article was originally published on The Conversation. Read the original article.