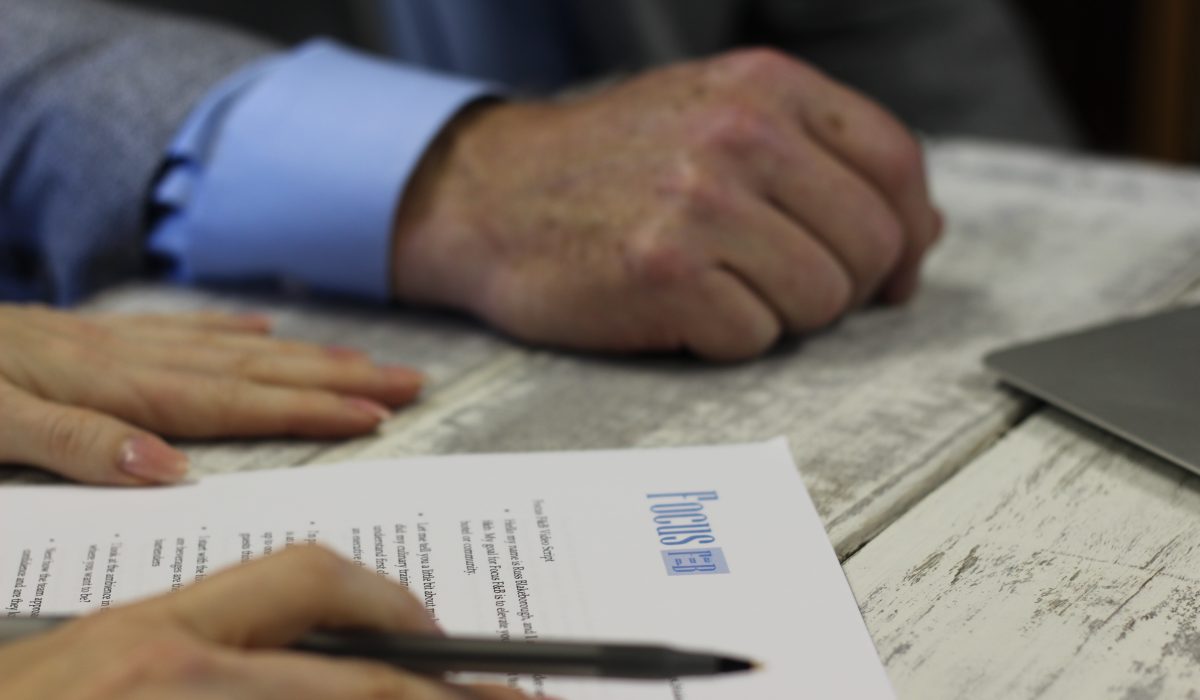 Lawyers are warning that a recent decision by the Fair Work Commission should make employers “very cautious when attempting to classify their junior or low-paid employees as ‘award free’”.

While most employees in the NFP sector are covered by a Modern Award, if your organisation has previously assumed that some junior employees aren’t covered by an award, you’ll now need to reassess that – or potentially be faced with future underpayment claims.

In August 2017, the Fair Work Commission approved Gold Coast business’ AAA Pet Resort’s enterprise agreement, in which it was asserted that no modern award was applicable to its workers within the pet boarding and grooming industry.

This enterprise agreement was challenged in an appeal by United Voice, which claimed the workers were, in fact, covered by the Miscellaneous Award 2010.

Designed to capture those workers not explicitly covered by specific awards, the Miscellaneous Award was created in 2010 after the government streamlined the system and condensed more than 6,000 awards into just 122.

AAA Pet Resort’s enterprise agreement was originally approved on the basis of an exclusion under the Miscellaneous Award’s Clause 4.2, which states that it does not “apply to employees who due to the nature of their work have traditionally not been covered by awards”.

However, in January 2018 the full bench of the Fair Work Commission concluded that this interpretation of the award was incorrect, citing that the exclusion only applied to senior workers like managers and professionally qualified staff.

It found that the stated clause of the Miscellaneous Award actually does apply to junior or low-paid classes of workers not traditionally covered by modern awards – the very people the award was designed to capture.

The result? The Miscellaneous Award’s Clause 4.2 has essentially been turned on its head, with this new interpretation now universally applicable.

How could this impact your organisation?

Given the new interpretation of the Miscellaneous Award, your organisation could now be paying lower-paid staff below their minimum entitlements – even if you have an enterprise agreement in place.

According to law firm Stevens and Associates,

The effect of this decision will be widespread as it means that lower paid employees in the federal system will be entitled to the pay and conditions of the Modern Award, which are more favourable than that of the national minimum wage.

Should Employers fail to have regard to the appropriate award, they could be faced with a barrage of underpayment claims as awards generally provide a number of allowances and penalties that are not always included or properly set off in contracts of employment.

In addition to this, Employers may also face penalties under the Fair Work Act 2009 for failing to comply with a modern award.

What should you do?

If you might have low-paid employees in your organisation that who were previously assumed to not be covered by any Modern Award – whether during enterprise bargaining or in individual contracts – it’s probably a good idea to get some legal advice about what to do next.

All employers take this opportunity to review the status of their “award free” employees and seek to clarify any potential underpayment issues as soon as practicable.

Otherwise you’ll not only have the potential to be faced with future underpayment claims and fines, but you’ll also be doing a disservice to your dedicated staff members.