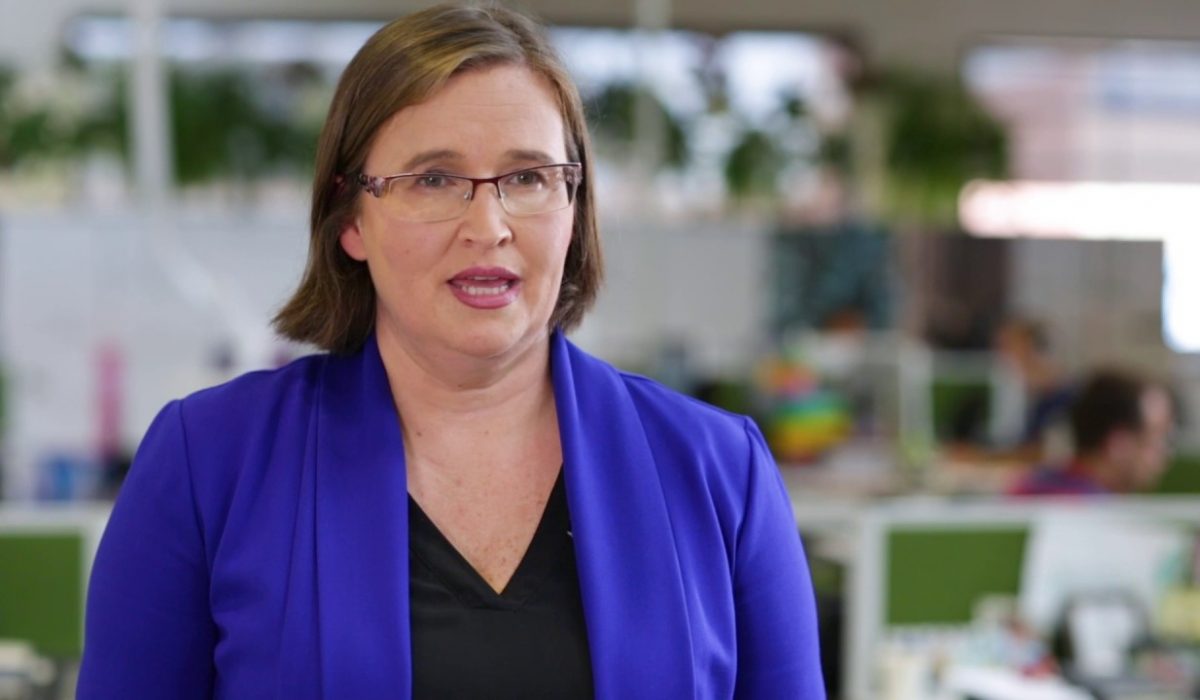 Spurred into action by the global #MeToo movement, the Australian Human Rights Commission (AHRC) has announced a national inquiry into sexual harassment in Australian workplaces.

Sex Discrimination Commissioner Kate Jenkins says the global conversation about sexual harassment and the #MeToo movement has exposed the true prevalence of the problem and the harm it causes to individuals, workplaces and society.

“The National Inquiry will involve an in-depth examination of sexual harassment in the workplace, nation-wide consultation and extensive research. Importantly, the Inquiry will provide employees, employers and all members of the public with an opportunity to participate in developing a solution to ensure Australian workplaces are safe and respectful for everyone,” Commissioner Jenkins said.

The Australian Human Rights Commission is already conducting the fourth national survey into workplace sexual harassment, with results expected to be released in August.

Commissioner Jenkins said early indications show that rates have increased significantly since the last survey was conducted in 2012.

“The Commission will use the findings of the national survey to identify the scale and nature of the problem across a range of industry sectors.

“We will examine the current Australian legal framework on sexual harassment, including a review of complaints made to state and territory anti-discrimination agencies.

“In making our recommendations, we will consider the changing work environment and existing good practice being undertaken by employers to prevent and respond to workplace sexual harassment.”

Commissioner Jenkins said there is an appetite for change and a growing realisation that sexual harassment is not inevitable. It is unacceptable and it is preventable.

“We need to continue working to create a society where this kind of conduct is unthinkable, and where sexual harassment at work is not something people simply have to put up with. I believe this national inquiry is a huge step in the right direction.”

National Head of Employment Law at Maurice Blackburn Lawyers Josh Bornstein welcomed the inquiry, saying “in particular this inquiry presents an important opportunity to also look at the full extent and the true cost of gender inequality in workplaces.”

Mr Bornstein also called on the inquiry to recommend clear obligations for employers to take steps to stop harassment happening in workplaces, as well as having a requirement for formal reporting of complaints by companies and other employers to ensure transparency.

“We would also urge the AHRC to look at imposing a positive obligation on employers to take reasonable steps to prevent sexual harassment of or by their employees.

“At the moment the reasonable steps test typically only comes into play when employers are defending sexual harassment matters rather than in making sure they are meeting their obligations to prevent sexual harassment at work in the first place.

“Company reporting requirements are another area that must be looked at, at present there is no formal obligation or requirement for companies to report externally on sexual harassment complaints or claims, and we think that needs to change – the more transparent a company has to be the more likely they are to act on workplace sexual harassment.”

For NFP employers looking for practical steps to take against sexual harassment within an organisation, the Human Rights Commission has produced a valuable tool-kit called Ending workplace sexual harassment: A resource for small, medium and large employers, available to download from the AHRC website.