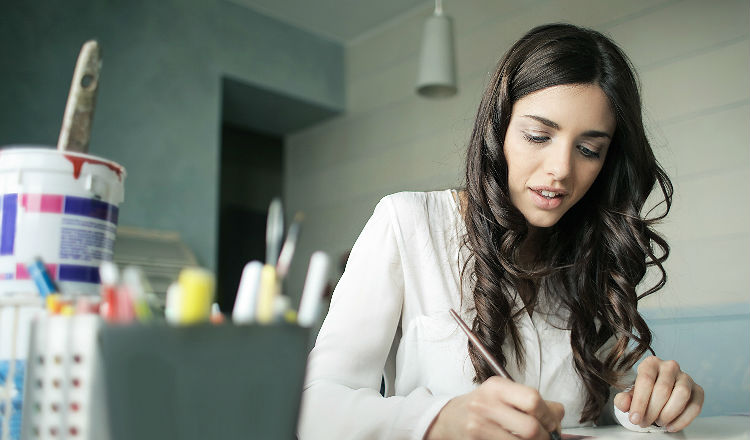 In the last five years, more than 17 per cent of new jobs created in Australia have been in regional areas. At the same time regional job vacancies have grown by 20 per cent since the beginning of last year, compared to a 10 per cent rise in cities.

Despite strong jobs growth in regional Australia, attracting people to these areas can be challenging. So, what can NFP organisations do to make relocation more appealing to star candidates?

Dr Kylie Bourne, a senior researcher at the Regional Australia Institute and her colleague, Dr Kim Houghton, General Manager Policy and Research, know what it takes to attract people to regional areas.

They share their key insights on attracting staff to work in regional areas below – including their conclusion that recruitment outside metro areas is as much about selling the location as the job itself – and it doesn’t have to be as hard you might think.

A picture of regional Australia

Population growth outside major city centres has been solid in recent years.

According to Houghton, regional cities enjoyed a population growth of 7.8 per cent between 2011 and 2016. Meanwhile, connected lifestyle regions – areas with small populations but close to major metropolitan regions – experienced a growth of 9.3 per cent and smaller regional centres grew by 3.3 per cent.

“Regions are popular places to live in – especially regional cities – and this brings jobs,” Houghton says.

In fact, job vacancy growth in regional areas has actually outstripped that of Australia’s largest cities since late 2016 across a range of employment areas. Houghton credits significant public and private investment in the regions for fuelling the rise in jobs.

“There is a broad-based jobs boom across regions and many places are facing skills shortages,” he says.

And while there’s a common perception that regional roles pay less, it’s a notion that Bourne says is a myth.

“Our research has shown that income levels are almost comparable for workers living in regional centres and the outer suburbs of our major cities,” she says.

Is it difficult to attract people to regional areas?

Despite the growth in population and jobs, Houghton admits it can be difficult to attract and retain the right people, “especially specialist workers”.

However, he disputes the notion that Australians living in cities are reluctant to make the move to regional areas.

“It’s a popular perception, but it’s not always so,” Houghton says.

“Census data shows that it’s typical for a regional place to have 20 to 30 per cent new residents each year.

“Generally, these are people aged 25 to 45 wanting to give regional living a go – either in a new place or returning to somewhere they know well.”

How to sell your region

Enticing people to relocate to a regional area for a new job often comes down to one thing: lifestyle.

It’s critical to highlight the drawcards of the region in which a position will be located. What’s in it for the candidates? What are the schools like? The cafes? The recreational activities?

“There are numerous lifestyle and economic benefits that come with living in regional Australia – especially if you are bringing up a family and/or are looking for more affordable housing,” Bourne says.

“So there’s an opportunity for employers to emphasise the quality of life and sense of community that regional areas can provide, especially for families.”

Houghton agrees, and says that “selling the whole package – the full social and economic package – is important”.

“Highlighting the social and cultural vibrancy of your place is a big factor in people deciding to move,” he says.

So when might you make such a ‘sales pitch’ for your region, and what should you be highlighting?

When writing your job ad, include a section on your location and its drawcards, including the lifestyle and economic benefits of living in the region.

2. Continue to pitch the location through the recruitment cycle.

Talk about the location in interviews as part of the job overview, and ask candidates if they have any questions about the region or its features.

To sweeten the deal, highlight the federal government’s relocation assistance scheme, which provides eligible participants with a grant to help with the cost of moving to take up a new job.

Logistically speaking, it can be difficult to interview people for regional roles when they aren’t local. Sometimes, those challenges can mean missing out on a great candidate, especially if they’re unable to travel for the interview.

While it can be harder to forge a connection, build rapport or make an accurate judgement on suitability when they’re not in front of you there are ways around it.

Bourne is an advocate of technological solutions for interviews – particularly video calls, which have a significant advantage over voice calls in that you can see the candidate.

One caveat: If the role is very senior, it’s worth investing the resources to conduct an interview in person.

How to ease the transition for new staff

Moving house and changing jobs are arguably two of life’s most challenging events – and when a person relocates to take up a new job, they take a double hit of stress.

That’s why providing solid support throughout the transition period is critical. It can also go a long way toward retaining people long term – and it doesn’t have to cost much at all.

Your first port of call should be to provide people with the necessary resources to help them settle in to their new location – let them know your insider knowledge of the area, provide suggestions about services like childcare, and offer help to ease the transition.

Once they’re settled, give your new staff member ample time to acclimate to both their new workplace and their new home. According to Bourne, the latter is particularly critical to help them form the social, cultural and sporting networks that will make them want to stick around.

“Some organisations will host a ‘meet and greet’ activity such as a community barbeque,” she says.

“This helps people put faces to names but also make practical connections to people in the community, like teachers and fire officers.”

While attracting people to regional roles can feel difficult, there are candidates out there – but many of them base their decision to relocate not just on the role itself, but on how attractive the location is. It is therefore crucial that you include location benefits in all your regional recruitment touch points to ensure the best candidates come your way.