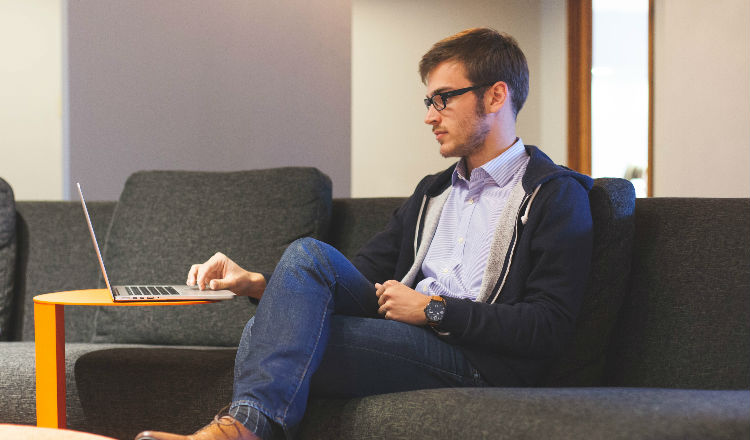 According to a 2017 study from the ACNC more than one quarter of the NFP sector is made up of casual workers.

It’s a segment of workers that can be difficult to keep engaged and motivated. Casual workers often only work certain days, and sometimes they even work in a completely different part of the country to head office. It’s – understandably – easy to feel disconnected.

It’s also a cohort that experiences a high turnover. According to the Australian Bureau of Statistics 19 per cent of casual workers are expected to leave their jobs within 12 months, compared to 7 per cent of other workers.

So, what can organisations do to ensure their casual workforce is engaged and willing to stay with your organisation longer?

“It’s a constant challenge,” he says. “There is no simple or magical formula … but there are lots of things you can do.”

While organisations don’t plan for people to feel disconnected, Sharp says it’s common for casual staff to be accidentally excluded from meetings or urgent communications.

“The most obvious issue is geography,” says Sharp.

Sharp has worked on this challenge at Batyr, where the vast majority of staff are in Sydney but many live in other states. While keeping a diverse, casual workforce engaged can require creative thinking (see tips below) Sharp says some NFPs accidentally exacerbate the problem.

“If [staff are] remote, which is becoming increasingly common, and they’re not included in meetings and catch-ups it can be challenging.”

“Sometimes … NFPs have meetings for staff who are full-time, and then others for part-timers or casuals.” This, Sharp cautions, does not often work.

“Keeping a casual workforce engaged really involves treating them the same way you would a permanent workforce.”

Sometimes NFPs don’t bother to include casual workers in communications that don’t affect them. It comes from good intentions – managers don’t want time-poor workers to be bogged down with useless emails.

But Sharp says it pays for organisations to err on the side of caution and include casual workers in as many communications as possible. Even emails, messages and updates they don’t necessarily need.

“One of the things I remind our team is that you can’t forget people,” he says.

“I really try to help managers and leaders learn this is a big part of their job. The number one reason people leave organisations is a lack of appreciation,” he says.

“If they aren’t included, they feel that even more.”

Sharp also cites team messaging platforms – like Slack – as a great tool organisations can use to stay connected.

“It helps us communicate more often with remote workers, as they might need that extra attention,” he says.

2. Invite casual workers to all of your events

“It doesn’t get around issues like geography, but to a large extent with technology we can get away with that,” he says.

Batyr uses Skype so that remote workers can attend meetings, and take part in company events.

With so many collaboration tools available, offering features such as video conferencing, chat functionality and document sharing, staff don’t need to feel disconnected just because they’re not based at head office, or they work offsite.

Sometimes organisations struggle to come up with ways to engage a casual workforce but forget the most obvious: asking them!

Getting to know your employees as individuals will also give you an understanding of what gives them motivation at work.

Sharp suggests: “Always seek feedback about what’s actually working [for them]. What works for someone in Adelaide may not work for someone in another city.”

Tactics could include conducting regular staff surveys; asking for feedback in one-on-one meetings; and conducting group sessions where staff can openly offer their feedback. Remember to listen to staff at an individual level and ascertain what is – and isn’t – working for them.

For many staff members, engagement is simply about feeling a connection to the organisation they work for, and the values that organisation upholds. By keeping casual staff in the communication loop you are going a long way to keeping them engaged and, ultimately, loyal to your organisation.