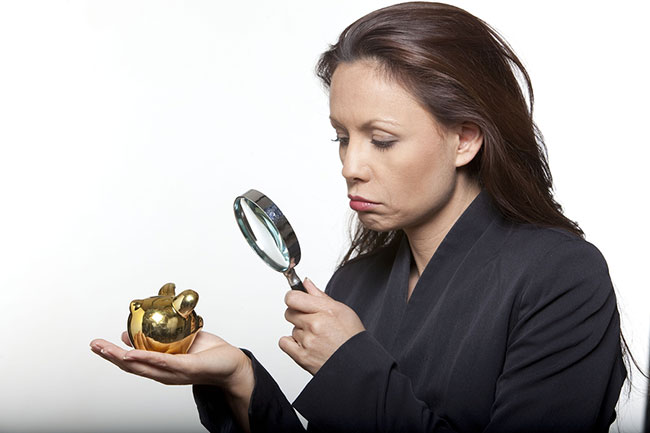 You might have heard that the gender pay gap in Australia reached a record level last week, with women now being paid on average 19 percent less than men. And the gap is even bigger for women in management positions.

Data from the Workplace Gender Equality Agency (WGEA) has found that women in management positions are paid up to 29 percent less than men across the economy – and up to 25 percent less in the female-dominated health and social services sector, where most not-for-profit organisations work.

Given that women make up over 80 percent of health and social services workers, failing to provide equal opportunities – and pay – for women means organisations are missing the opportunity to develop and recruit talented future leaders.

Women are paid less for equal work – the facts

According to the latest data collected by the WGEA, the average pay difference between men and women in management roles ranges from 23 percent at lower levels up to 29 percent for key management personnel (senior managers with input into the organisation’s direction).

Why? Helen Conway, WGEA Director, says the discrepancy remains because of ongoing issues around unconscious bias, a lack of workplace flexibility and how women – and the work they do – are valued:

“The data clearly shows women in management aren’t accessing the same earning opportunities as men. This is partly due to the fact that women gravitate to roles the market typically assesses as being of lower value. For example, we know female key management personnel are more likely to be in support roles such as human resources than line roles such as heads of finance.”

The data from the report is calculated based on employees’ total remuneration rather than their base pay. According to Conway, this suggests that not only are women in management positions paid less, but they’re also less likely to receive discretionary payments like bonuses.

But, it’s not just a gap in pay that’s an issue, it’s also the under-representation of women in top positions.

Despite 80 percent of the health and social services workforce being women, this number shrinks significantly the higher up the management chain you go.

Here’s a breakdown of the representation of women in management positions in the health and social services sector:

As you can see, women are represented proportionately in the lower levels of management (76 percent of “Other Managers” are female). However this number decreases rapidly the higher you go, with only 36 percent of CEO positions being held by women.

Where does the gap come from?

The WGEA is clear in its report that the power to address pay inequality in the workplace lies – ironically – with the organisation’s management itself:

“Employers who are committed to creating equal access to opportunities for women and men need to work harder to remove barriers that inhibit women from entering these higher paying roles. A lack of quality flexible work, the legacy of workplace cultures built on the male breadwinner model and gender bias are likely to be among the barriers that need to be tackled.”

While research shows that a significant barrier for women in attaining pay equity is that they don’t ask for more money, Conway points out the difficulty with this:

“Research shows women face a double bind when negotiating pay whereby attempts to assertively argue their value are viewed more harshly than when a man exhibits the same behaviour, which results in women being less likely to put forward their case for higher pay.”

The WGEA has a number of tools that HR directors and NFP leaders can access for free including their pay gap calculator that you can access via their website.

Is the gender pay gap at a management level something your organisation is addressing? We’d love to hear your thoughts in the comments below!