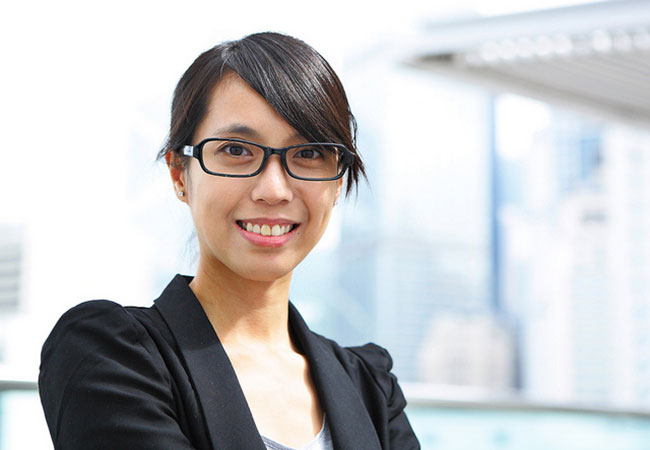 With women making up more than 80% of the community sector workforce, you might think that your NFP would be ahead of the curve in terms of female leadership.

But while NFPs do generally fare better than the norm when it comes to hiring and supporting female leaders, research shows that there is still huge room for improvement.

The Workplace Gender Equity Agency (WGEA) recently revealed that female managers within the health care and social services sector are paid, on average, up to 25 per cent less than their male counterparts. Women are also much less likely to occupy senior leadership positions or board roles.

Spurred on by that research, here are four things you can do to better support women to lead in your organisation:

The biggest issue with discrimination today is that it’s far subtler than in the past. The vast majority of us – even the most egalitarian – hold some form of unconscious bias based on gender, race etc., which, left unchecked, can have a seriously detrimental impact on your organisation’s performance.

According to the 2003 Harvard Business Review article “How (Un)ethical Are You?”, some of these negative impacts include difficulty retaining talented staff, excluding qualified people from roles, and in some instances, costly court cases.

To get a deeper understanding of your own unconscious biases, try taking the online Implicit Association Test (IAT).

The IAT gender-based tests are designed to measure how strongly you automatically link women and men with ideas like leadership and the workplace vs. home and family, or even specific career fields like science vs. liberal arts. These implicit biases can affect women just as much as they can men.

Then consider unconscious bias training for all your staff – especially senior management, as they will generally have more decision-making power when it comes to new hires, promotions and levels of pay.

There are a number of organisations that run unconscious bias training – see here and here for some examples. For many participants, this type of training has been a “light bulb” moment that has led to them taking action in their organisations to close the gender gap.

In this sense, training for senior managers has the potential to enact organisation-wide change, in areas such as recruitment and organisational culture.

2. Figure out if there’s a pay gap in your organisation – then do something about it

Ask your payroll and HR department to conduct a pay equity audit to find out how well – or not so well – your organisation may be doing.

The WGEA has some great information on how to identify pay gaps in their Guide to gender pay equity.

The guide includes information on:

3. Make flexible working arrangements the norm, not the exception

Organisations that have made flexible working arrangements the default – rather than isolating it to women who are returning to work after maternity leave – have subsequently been successful in significantly increasing both the number of women applying for, and being placed, in roles.

And encouraging all workers to consider flexible work options decreases the potential for resentment towards those – mainly female employees – that take advantage of part time work or working from home.

Why not consider opening up flexible workplace options to all staff, and avoid gender separation altogether?

Telstra trialled this with their Customer Sales and Service team, by advertising all roles as flexible from the outset – either through work hours or work location. As a result, 15 percent more women applied for new positions, the share of women being placed in roles increased by 35%, and by March 2014 every single role across the entire company had been made flexible – even the CEO’s!

This report from Women on Boards found that in the NFP sector – and in large organisations in particular – women were less likely to hold positions on boards.

Just 44 per cent of organisations surveyed had female presidents, just 37 per cent had a female vice president and the numbers continued to decrease for treasurers and secretaries.

Similarly, while women in the health and social services sector are represented proportionately in the lower levels of management, this decreases rapidly the higher you go, with only 36 per cent of CEOs being women.

Yes, quotas and targets can be controversial and there are valid arguments both for and against. However examples of successful outcomes, in areas such as politics and on corporate boards, suggest that they can work effectively to create more equal representation.

As an NFP leader, start by understanding first if there is an imbalance of female representation on your board or in senior management.

If you think there is some cause for setting targets – for example your organisation hasn’t ever had a female President, or few of your Senior Managers are female – then bring this up with your organisation’s leadership and push for it to be a priority.

To help formulate an argument, the WGEA has a perspective paper on their website highlighting the pros and cons associated with setting both targets and quotas.

What do you think of these ideas? Is your organisation considering adopting any new strategies to tackle gender inequity this year? We’d love to hear from you in the comments below.

This post was based on an article that originally appeared on Women’s Agenda.