NFP managers: Do you struggle to have difficult conversations? These three things can change that 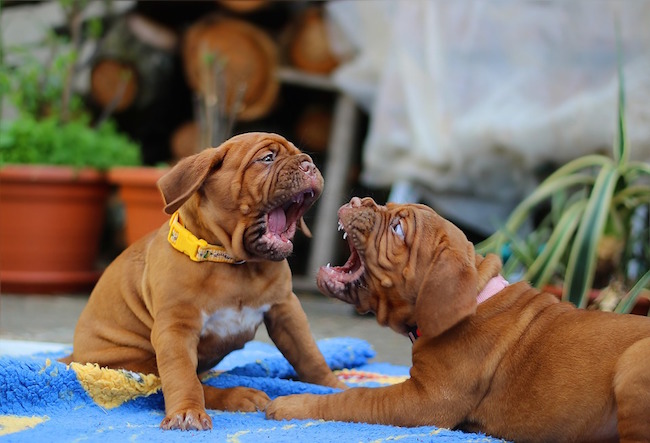 Having a difficult conversation in the workplace can be, well, difficult.

Giving criticism is hard – and so is receiving it. As a result, the conversations that need to be had the most often go unspoken, leaving problems and grievances unaddressed and ultimately causing issues like reduced productivity and low morale.

As a manager, you have a powerful influence on the culture of your workplace. Starting within your own team, you can help promote an organisational culture that supports difficult conversations and open feedback by modelling key behaviours.

Start with these three simple steps to open up your workplace culture:

1. Show appreciation and give praise

Managers can be quick to bring up when a staff member makes a mistake, but not quite as forthcoming with praise. Though it’s important to point out missteps in an effort to exercise damage control and help staff perform better, failing to adequately show appreciation can be as detrimental to productivity and efficiency as any mistake.

So how can you nurture an environment where all feedback – good and bad – is freely exchanged? Start with the good: recognise when great work is being performed and acknowledge it. Research shows that spending more time giving praise than you do criticising, at a ratio of 3:1, is optimal for establishing a trusting environment that can withstand criticism when it does come up.

Folded arms, furrowed brows and hostile body language: everyone’s familiar with the physical manifestation of defensiveness. And when those walls come up, that’s precisely when communication can break down.

But to establish a successful feedback loop system, everyone in your organisation needs to be able to process constructive criticism without taking it personally.

If you’re in a position of management, you need to lead by example by hearing what your staff are saying – and act constructively on their feedback.

Does someone who reports to you have a problem with a certain aspect of your work or management style? Instead of getting defensive, act on it – listen to their opinion, solicit their ideas for how to fix it and work to reach a solution that includes them. Do so and you’ll watch staff engagement and morale increase, ultimately creating the kind of culture that deals with tough issues together.

3. Be inclusive early and often

Many organisations operate in ‘silos’ – that is, multiple teams or departments working alongside rather than with each other. Ironically, while this style of work was established for reasons of efficiency, it can create an environment of mistrust and misinformation – essentially, a damaging ‘us versus them’ mentality, which can also manifest in smaller NFPs.

Instead, try to involve people from all over your organisation in decision-making, as regularly and early as possible. Seeking feedback from various parts of the organisation on small issues as they come up is easier and more effective than waiting until problems have snowballed and the stakes are high. While it’s always easier said than done to ask people outside your team or department for help or to add to their ‘to do’ lists, the significant benefits of greater communication and collaboration for your organisation as a whole mean it’s worth prioritising.

As a manager, you’re responsible for making sure your team, department or workplace is healthy and supportive of all staff – in good times and bad. Though you’ll need to put in a bit of work to begin with, establish an effective open feedback loop and it’ll take on a life of its own.

This post is based on an article at Harvard Business Review.

Does your organisation struggle with difficult conversations? Do you have any tips for how to encourage them? Share your thoughts in the comments below.