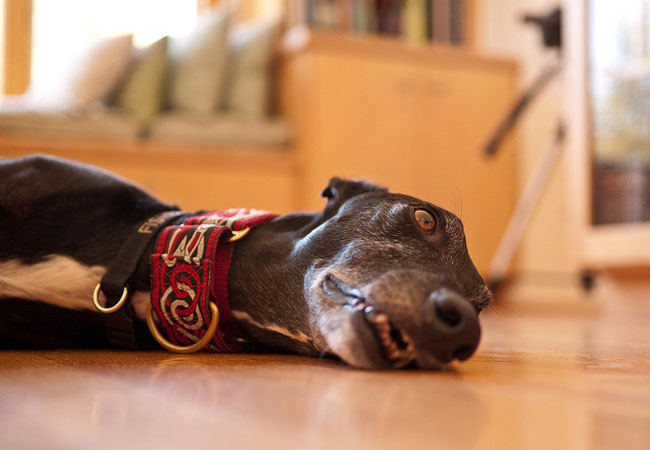 1.5 million Australian workers will work more than 50 hours this week.

It’s fair to say that most workers would prefer not to work such long hours. But in many NFP organisations, working 40-50 hours a week is expected for a number of roles.

As a manager or HR professional, you’ve probably thought about work-life balance and the impacts of longer hours for the health and wellbeing of your staff.

But have you ever considered the impact of staff working excessively long hours on your organisation itself?

That’s a question to which Yoshie Komuro has devoted her working life. Komuro is the CEO of Tokyo-based consulting firm Work Life Balance Co, and in her 2012 TED talk she argues that giving staff a break is actually the best way to improve an organisation’s productivity.

Nothing supports this theory as pointedly as the work practices of Komuro’s own countrymen and women, who put in more overtime than any other nation – and yet “the contributing value of each individual is the lowest among the industrialised countries”.

So based on Komuro’s research, here are four reasons your NFP should consider limiting your staff’s overtime:

Not so, according to Komuro. In her experience, long hours and outcome don’t correlate – in fact, she’s noticed the exact opposite relationship emerging amongst her most demanding clients. Through her consulting work, Komuro has also observed some organisations increasing revenue after reducing staff hours by up to 30 percent.

A recent Boston University study supports these observations. It found that managers were unable to discern between staff who worked 80 hours a week and those who just pretended to but actually put in far less time at the office – there was no evident difference in quality or volume of work.

2. It results in poorer-quality work

The human brain can only concentrate for 13 hours after waking. After that? It’s as good as drunk, according to Komuro. If you push your staff to work past their threshold for concentration, their impaired cognitive function means they’re more likely to make poor decisions – mistakes they’ll later spend more time cleaning up.

And because overtime is often paid at a higher rate of pay, your organisation is essentially paying more for poorer-quality work and fewer good ideas.

Overtime can have an unexpected and damaging domino effect beyond the individual or organisation. Long hours in the office translate to less time at home and in the community – a hole someone else has to fill when it comes to caring for children and elderly parents.

Eventually, taxpayers absorb that burden in the form of subsidised childcare and aged care services, both of which are particularly pressing as Australia’s population ages.

This strain also extends to medical services, with taxpayers picking up the Medicare bill when overwork contributes to stress-related conditions like anxiety, depression and heart disease.

4. It values dogged perseverance over efficiency

While some Australian organisations continue to accept and push long work hours, some parts of the world are recognising the value of efficiency over time logged in the office.

For example, Sweden is moving towards a family-friendly six-hour workday, while Germany recently topped an OECD ranking for the world’s most productive employees thanks in part to their widespread policy of kurzarbeit, or shorter work hours.

Komuro herself insists her own best performing staff are those working on limited schedules.

The takeaway? Working less hours, but in a more focused, efficient way, might be the key to the better performing workforce your organisation has been looking for.

Does your organisation have a culture of overtime? We’d love to hear your thoughts in the comments below.