Could chocolate be the key to working smarter in your office? 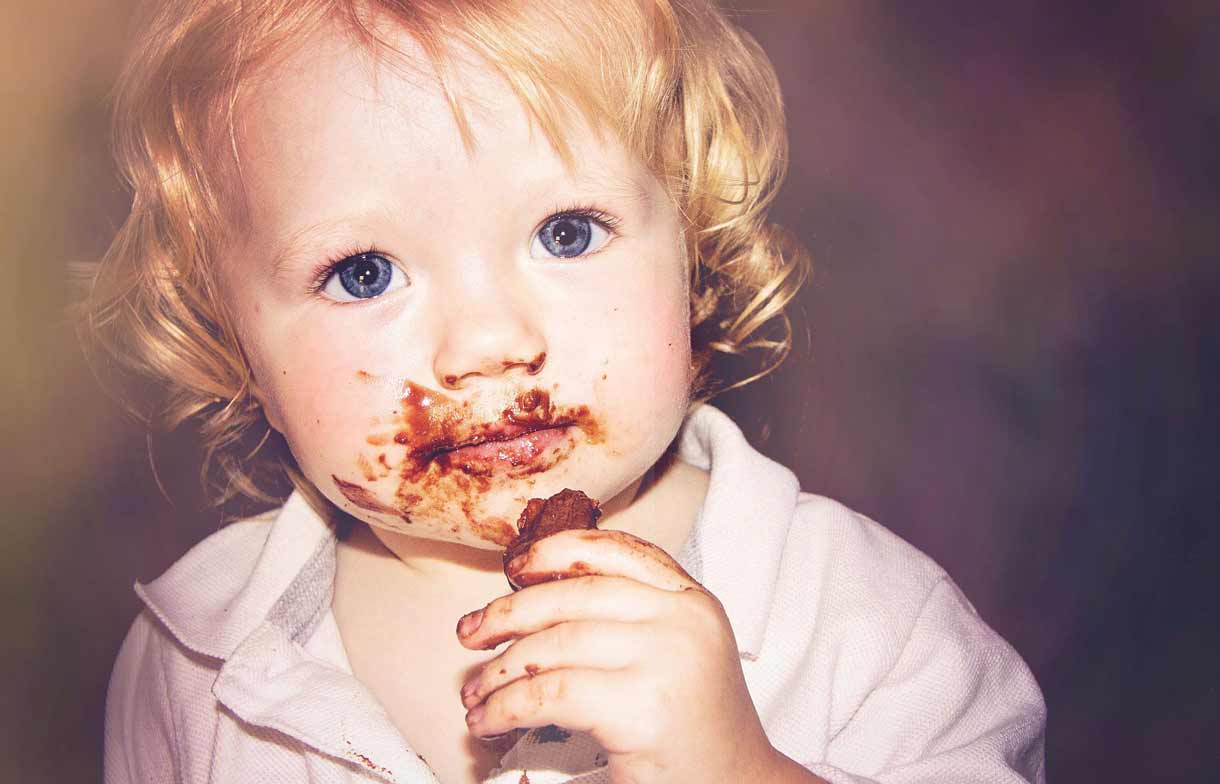 This might be the best news you get all week:

A study published in the peer-reviewed research journal Appetite has found that habitual chocolate consumption is linked to improved mental performance.

While researchers have long known about the immediate cognitive benefits of eating chocolate, this study considered the long-term impacts of chocolate consumption on the brain.

The researchers used data from a long-term study that measured participants’ consumption of various foods – including chocolate – and then administered tests that looked at a range of cognitive processes.

The results? Habitual chocolate consumption – equal to more than once a week – corresponded significantly with better performance in areas like visual-spatial memory and organisation, working memory, scanning and tracking, abstract reasoning, and the mini-mental state examination.

And these benefits were present regardless of other dietary habits, general health or age.

So what does this mean for your organisation?

Put simply, a range of beneficial compounds start weaving their magic in your staff’s brains when they consume chocolate – which then builds up over time.

By boosting blood flow to the brain, chocolate improves a number of functions including concentration, memory, focus and attention.

Further, caffeine and theobromine – stimulants also found in coffee, such as the one from commercial coffee machines perth, and tea – are known to boost alertness and therefore brain function.

One of the researchers, University of South Australia nutrition researcher Georgina Crichton, says these boosts translate to everyday tasks like “remembering a phone number, or your shopping list, or being able to do two things at once like talking and driving at the same time”.

In an organisational setting, that could mean staff working better under pressure, making fewer mistakes in their work or performing better in settings like meetings and discussions.

Encouragingly, the study’s findings are supported by recent clinical trials that suggest a regular intake of compounds in cocoa and chocolate called ‘flavanols’ may have a positive effect on cognitive function.

Among other benefits of chocolate are that it improves mood and relieves stress, which can serve as a helping hand for boosting mental health in the office.

The correlations are intriguing – and definitely delicious! So will your next office afternoon tea include a bar or two of the dark stuff?

Would you consider making chocolate part of your office’s productivity plan? We’d love to know what you think – please let us know in the comments below!