Giving feedback can be tough. These assumptions make it even tougher 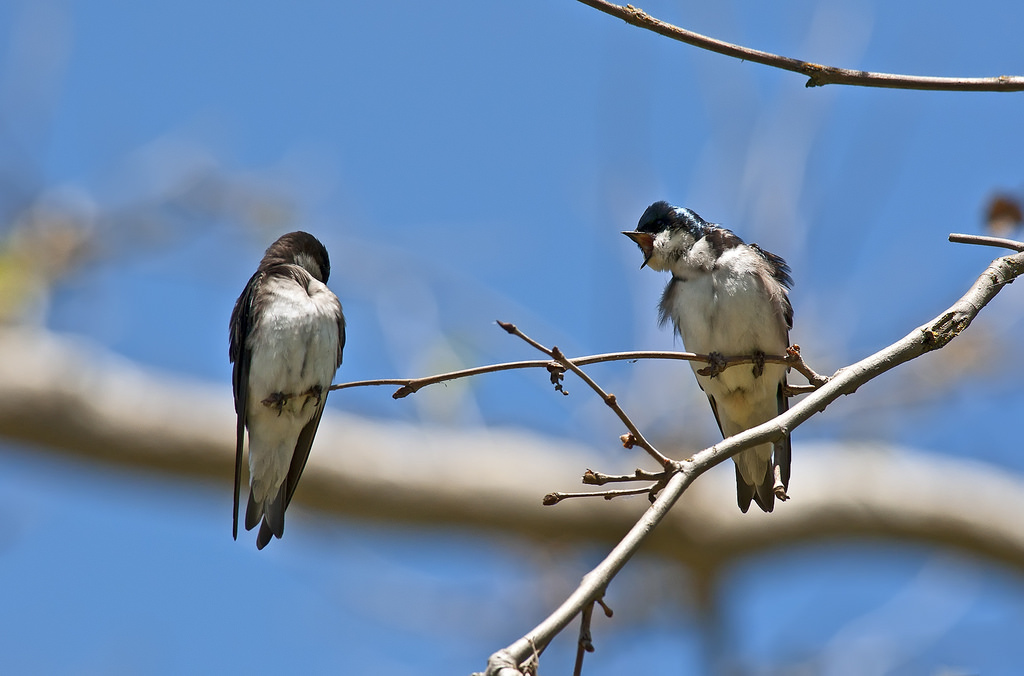 Giving tough feedback to your team members is an inevitable part of managing staff or volunteers in any NFP, but can be incredibly challenging for a manager.

But according to Jack Zenger and Joseph Folkman of US-based leadership development consultancy Zenger/Folkman, these conversations are often harder than they need to be.

Zenger and Folkman conducted research on 3,875 people who’d received negative or redirecting feedback. The results show that many managers make unwarranted assumptions around the behaviours that prompted the need for feedback to begin with.

And that means they approach a tough conversation with preconceived ideas that make it even tougher.

So what are some of the assumptions that might be getting in the way of you having a constructive conversation with a team member?

Assumption 1: Staff are oblivious to the problem

According to the research Zenger and Folkman conducted, 74 percent of those who’d received negative feedback from their managers were already aware of the issue – the negative feedback was not a surprise to them.

So while an underperforming staff member may not fully grasp the gravity of the problem, the research shows they probably know things aren’t great – they just don’t know how to do better.

And that means simply calling attention to the problem often doesn’t achieve anything.

Assumption 2: Speed is the best approach

Let’s face it: when you’re giving “constructive criticism” to a staff member, you’re probably anxious. And you can bet the person on the receiving end is anxious, too.

That often leads to the well-meaning but misguided idea that ‘getting things over with’ is the best approach, which itself stems from the human instinct to avoid pain.

In practical terms, this means the conversation becomes one-sided – you talk and your team member listens. But, according to Zenger and Folkman, this is a “terrible mistake”.

Their study queried respondents on how well their managers listened to their point of view before providing feedback, and the effectiveness of that feedback.

The result? People were more likely to believe their managers were not being straightforward and honest with them when they felt they weren’t being listened to.

On the flip side, those who felt their managers listened to them ranked them higher on their ability to provide honest feedback: 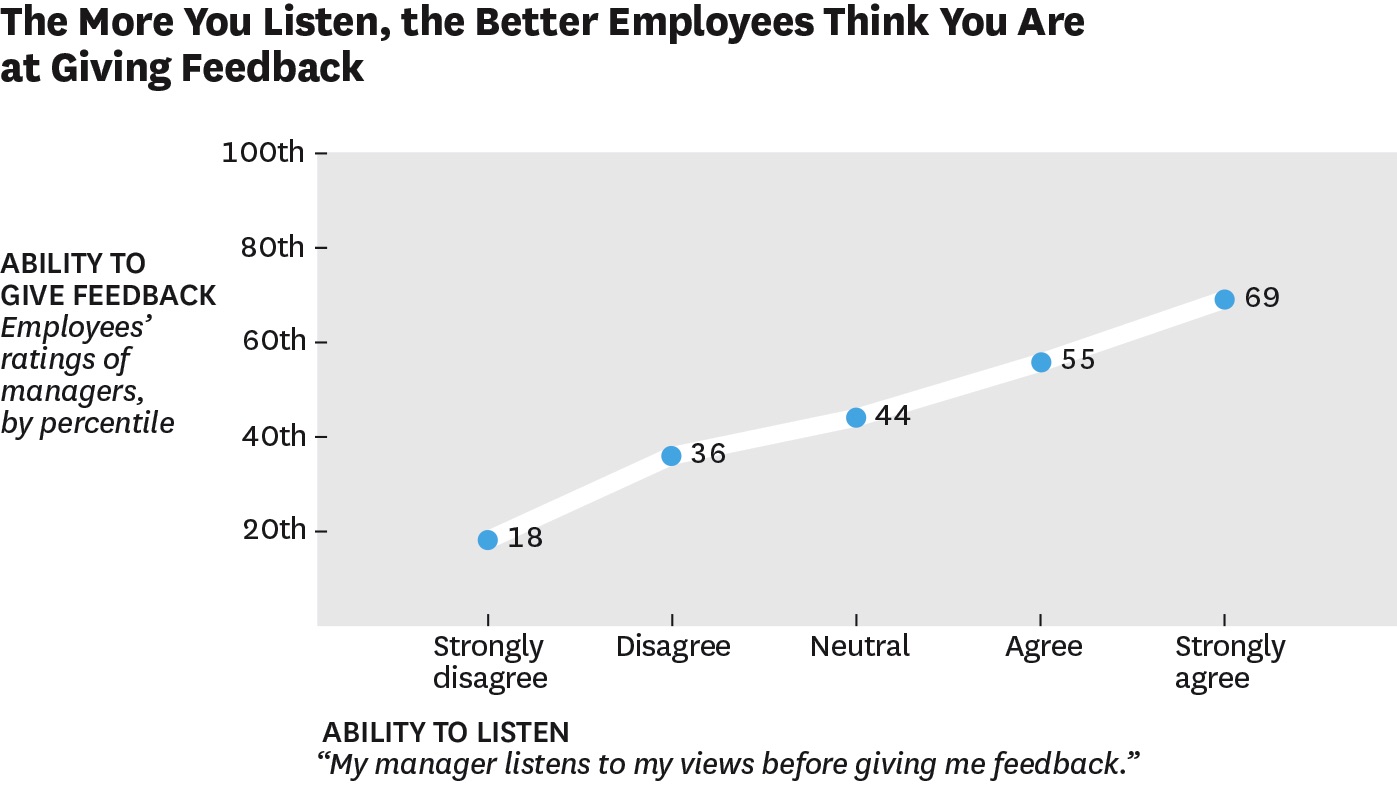 So what’s the alternative?

While the term ‘feedback’ might suggest a one-way delivery of information, it’s clear that it’s done most effectively when listening plays a starring role.

Before giving negative feedback, put yourself in your team member’s shoes. If the tables were turned, how would you likely receive the tough feedback you were about to hand down?

In all likelihood, you’d prefer the opportunity to have your say and explain the thought process behind the behaviour or outcome that prompted the discussion, rather than have your boss hurriedly speak at you.

And instead of your boss telling you how to remedy the situation, you’d likely prefer the chance to propose your own solutions – and hope that your boss would offer support, advice and resources to help you.

We’re complex creatures – while we crave feedback, we’re reluctant to give it ourselves. But as a manager, providing your staff with constructive feedback is a key responsibility. This research shows that the key to delivering it well lies in realising the recipient is probably aware of the issue already, in asking questions and listening first, and in considering how you’d like to get feedback if you were on the receiving end.

How do you approach giving feedback to your team? Please share your secrets in the comments below.