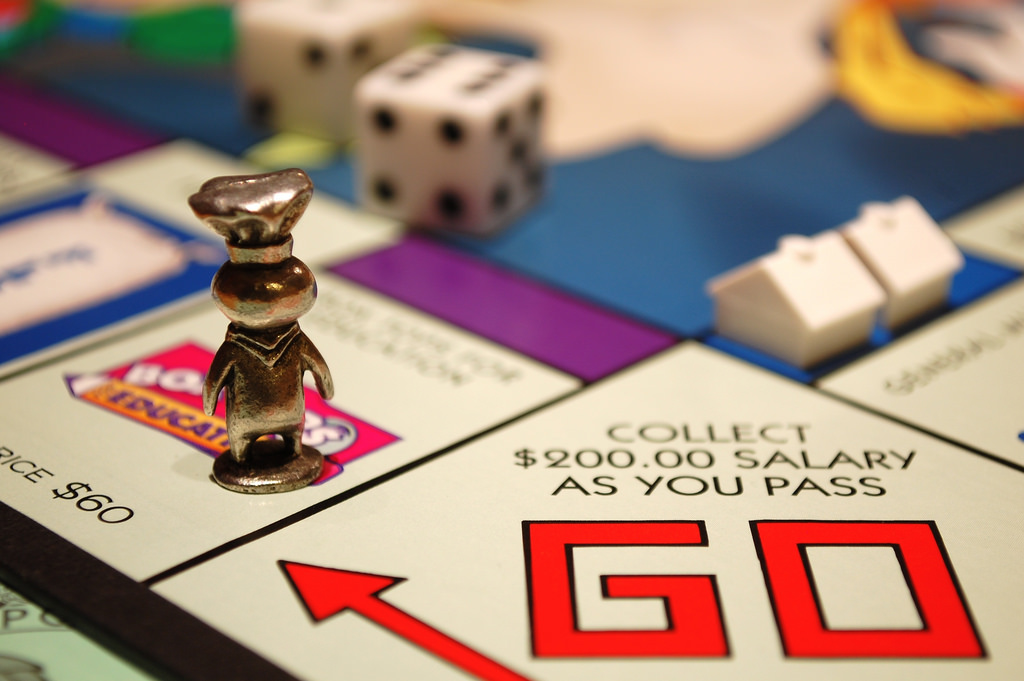 When recruiting for your NFP, developing a great job ad is critical to attracting the best candidates for almost any role.

But have you ever considered how the presence of a salary range – or lack thereof – could be affecting your applicants?

According to one estimate, just 19 percent of Australian employers disclose salary in their job advertisements – and yet jobs that do disclose a salary range are more likely to be clicked on.

That number is likely to be higher for the NFP sector, given how many jobs are based on award rates. But many, if not most jobs listed on EthicalJobs.com.au still do not include salary information.

So what’s driving this culture of secrecy? And should you be bucking the trend and including salary specifications in your NFP’s job advertisements?

Susan Fish, Principal at Canadian company Storywell helps individuals and organisation tell their story well. After working with NFP organisations for almost two decades, she raises these issues about this often-taboo topic:

It’s all about transparency

Many NFPs name transparency and fairness as key organisational values – but is that commitment evident in your job ads?

Clearly defined compensation structures and sound justification for salaries can send a message to potential employees about a transparent internal culture in your organisation.

On on the other hand, an organisation that’s uncomfortable with pay transparency may be flagging a more opaque culture.

Autism Spectrum Australia‘s human resources officer Gabriella Marenco says the national autism service provider didn’t openly disclose salary in job postings when she started working there in 2007. But since then, the organisation (also known as Aspect) has made a conscious shift towards transparency.

“It’s now a modern, transparent HR model, and I think not-for-profits are all about being transparent,” Gabriella says.

An unwillingness to disclose salary might also lead to concerns from job-seekers about unacknowledged problems with pay parity in your organisation. After all, when no one knows how much people are paid, how can anyone tell if women and men are being fairly remunerated?

Many organisations ask job applicants at interview what their salary expectations for the role are, without the candidates knowing anything about the organisation’s existing compensation structure.

There can be good reasons doing this – like not wanting to lose candidates who might expect a high salary for a role. Knowing a candidate’s expectations first can give your organisation a hand in convincing an otherwise sceptical applicant.

But asking this question in an interview can set up an adversarial dynamic, giving the employer an unfair advantage at the beginning of what would otherwise be a negotiation.

Giving a salary range in a job avoids this dynamic, and still leaves room for the organisation to negotiate within a range that’s understood by both parties.

Just in it for the money?

Some HR professionals might argue that a job-seeker who’s unwilling to explore a job opportunity without knowing the salary range first might not be the right fit for the NFP sector, since they’re “too motivated by money”.

Aspect’s Gabriella Marengo says she “absolutely” doesn’t believe this to be the case for most applicants her organisation sees.

And the reality is that, while people who work in the NFP sector are often primarily motivated by the purpose behind their work, everybody still has financial needs. Rent or mortgage repayments, food, transport, childcare and education for their kids – finding money for these may not be an applicant’s first motivation, but that doesn’t make them any less essential to their life.

Of course, candidates can do some detective work themselves to determine a likely salary range for a role. But putting this onus on job-seekers further disadvantages job-seekers who are already disadvantaged in the job market, including those who lack tech skills, older people and those from non-English-speaking backgrounds.

The risks in failing to disclose

Failing to outline salary could not only cost you great candidates and potentially reflect on your organisation as lacking a culture of transparency.

Perhaps most worryingly, it can cost your organisation dearly in recruitment costs if a candidate is kept in the dark until the very end.

Says Aspect’s Gabriella Marengo: “You could go through the first interview and second interview, and do things like functional assessments and background checks. If only then do you discuss the thorny issue of salary and the candidate is disappointed, it can be such a waste of time and money.”

Have a compensation philosophy

So if you’re going to start advertising your organisation’s salary on job ads, what do you need to do first to avoid creating problems with current staff?

Establish a clear system of reviewing and comparing salary levels across your organisation, and also compare with other organisations regularly.

Then create a clear set of guidelines for how salaries are to be determined – and let everyone know what they are.

“Secrecy could mean processes are weak – you have to have your ducks in a row, [otherwise] the remuneration and salary review process maybe isn’t thorough enough,” Aspect’s Gabriella Marenco says.

After working to become more transparent in its processes, Gabriella says Aspect made an effort to explain salary levels to its staff to ensure everyone understood the methodology.

“Our salary levels are either under an award, or guided by HR advice or remuneration reports that will tell us the market rate for each position,” she says

Is there ever a reason not to disclose?

Some experts advocate keeping salary out of job postings when demand clearly exceeds supply – for instance when recruiting fundraisers. In such cases of obvious competition between employers, job-seekers have a clear advantage and there may be a good reason to have the discussion about compensation in person.

Aspect’s Gabriella Marenco disagrees with this though, saying that even in an environment in which there are many fewer candidates than jobs on offer – like the one created in some roles by the NDIS – it’s important to use all possible drawcards to appeal to the small talent pool everyone’s after. And salary information is one such drawcard.

“In the work we do, people are not just applying for our role – they’re sometimes applying for about five others. And that person will go work for someone else if all the information they need doesn’t appear in the job posting,” Gabriella says.

“For example, our client base is moving more and more regional and you can’t get psychologists in every area. So we try to make sure our job ads are hitting the mark.”

Are you convinced? Will your organisation advertise salary range for future job ads? Or do you have good reasons why pay transparency should be avoided? Please let us know in the comments below!