Six rules from the experts for effectively managing volunteers 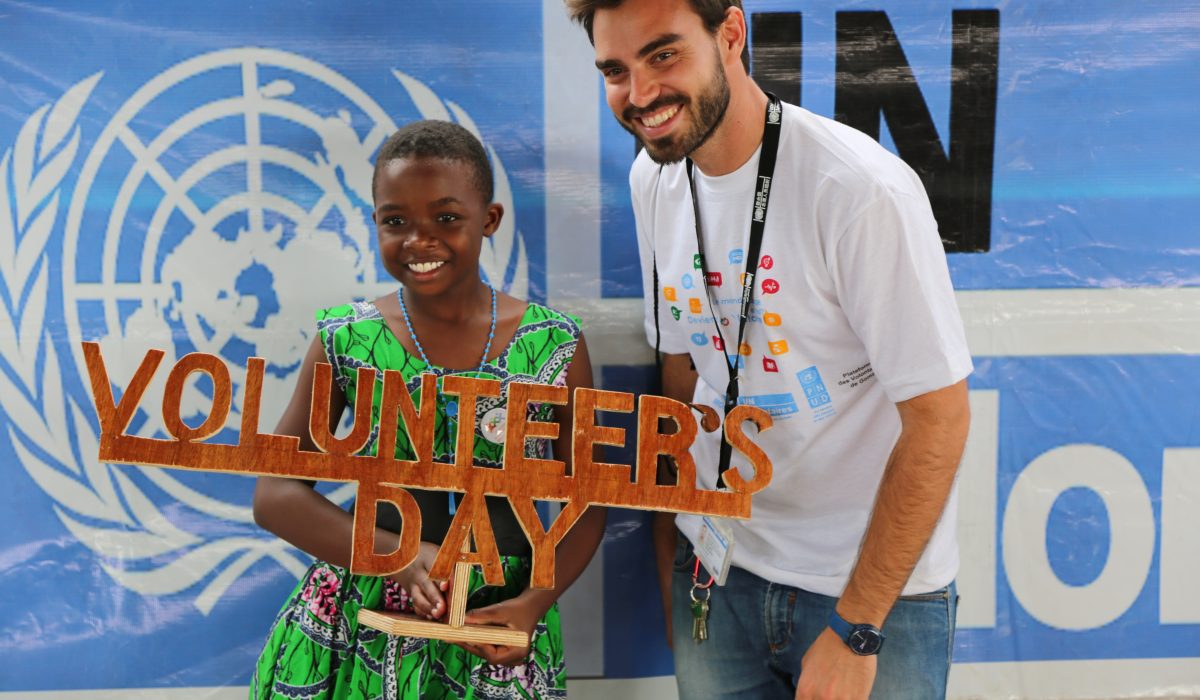 It’s no secret that volunteers are the backbone of the not-for-profit sector.

In fact, 80% of Australian NFPs engage at least one of 2.97 million volunteers nationwide.

Yet despite being critical to the success of so many organisations, it’s also no secret that volunteer retention is an ongoing challenge. One study showed that a staggering 70% of volunteers don’t return after their first stint.

Joe McCannon is the founder and CEO of the Billions Institute, which supports organisations in the social sector worldwide to take local successes to a global scale, and trains thousands of others to lead transformative movements.

He says that mismanaging volunteers is one of the most common sources of failure for large-scale efforts at social change. And in turn, that a well-structured volunteer experience “can build sustained, collective action and generate enormous creativity”

Together with University of California professor Hahrie Han, McCannon recently shared with HBR six lessons he’s learnt about how to create a strong volunteer base for your NFP:

People are unlikely to decide to volunteer in response to being pressured or manipulated. So what’s your volunteers’ motivation for joining and staying with your organisation?

According to McCannon and Han, it all comes down to how much your programs appeal to your volunteers’ values and passions. When they align, volunteers are much more likely to make a longer-term commitment.

So how do you achieve this? Listen. Ask every new volunteer one-on-one about their goals, values and beliefs – and how the volunteer opportunity can match with them.

Volunteers are often asked to work alone. But that can come at the expense of a meaningful experience, which is critical to retaining volunteers long-term.

McCannon and Han say the transformative experiences that keep volunteers coming back mostly happen alongside other people. Why? Working with others imparts a sense of belonging – of being part of something bigger than themselves.

While the traditional view is that people volunteer primarily because a cause aligns with their beliefs, in many cases volunteers are simply seeking a connection with other people.

For example, one US study that found 47 percent of pro-life activists surveyed were either pro-choice or indifferent to abortion when they first decided to join the movement. For them, it was less about the cause itself than the community and fellowship they found amongst other activists.

3) Equip them to succeed

Good intentions are, well . . . good. But volunteers almost always need to develop their confidence or skills, and they need help to do it.

So what are some easy ways you can develop new volunteers’ confidence or skills as soon as they start volunteering?

Once they’ve gained some experience within your organisation, autonomy and trust are critical to empowering your volunteers, so be sure to also consider when it’s okay to take a step back and give your volunteers the reins.

The pace at which a campaign or event actually unfolds is a critical piece of the volunteer management puzzle.

The peaks and plateaus of a program or campaign – and how volunteers experience them – factor into its ultimate success.

For instance, your organisation might engage a number of volunteers to undertake campaigning work in the lead-up to an event. But if the event is many months away, sustaining volunteer excitement can be a challenge.

Try to manage the way the time unfolds for your volunteers. Some times are peaks, when goals, deadlines or milestones might create excitement; other times are plateaus, when McCannon & Han suggest volunteers should “celebrate, rest, and reflect on what will come next”.

Volunteers working on a big project, campaign or event can easily feel as though their individual efforts aren’t having much impact.

That’s why it’s critical to provide volunteers with personal benchmarks that help them measure their own progress and understand how they’re making a difference – and boost their engagement in the process.

For example, in the US, the 100,000 Homes Campaign – a program that worked to house 100,000 homeless people – broke up that huge target by placing each participating community in charge of housing just a small percentage of its homeless each month.

McCannon & Han cite actor John Cusack who says that, in his work as a producer, he has one primary goal: to keep the film set free of fear.

This rule is especially relevant to volunteers, since many are drawn to volunteering to experience the joy and affirmation it offers.

For example, data can be used “to highlight what works, [and] ask constructive questions about what didn’t”. But it can also be used to scrutinise and embarrass volunteers – publicly ranking fundraising volunteers by how much they raised last quarter, for instance – rather than cultivating a culture of learning.

People decide to volunteer for a huge variety of reasons – and managing them requires an equally diverse number of approaches. But by creating solid foundations, you can ensure your volunteers will thrive and achieve big things both individually and for your whole organisation.

Do you have any practical advice for managing volunteers? We’d love to hear from you in the comments below.