Is your NFP doing enough to protect whistleblowers? 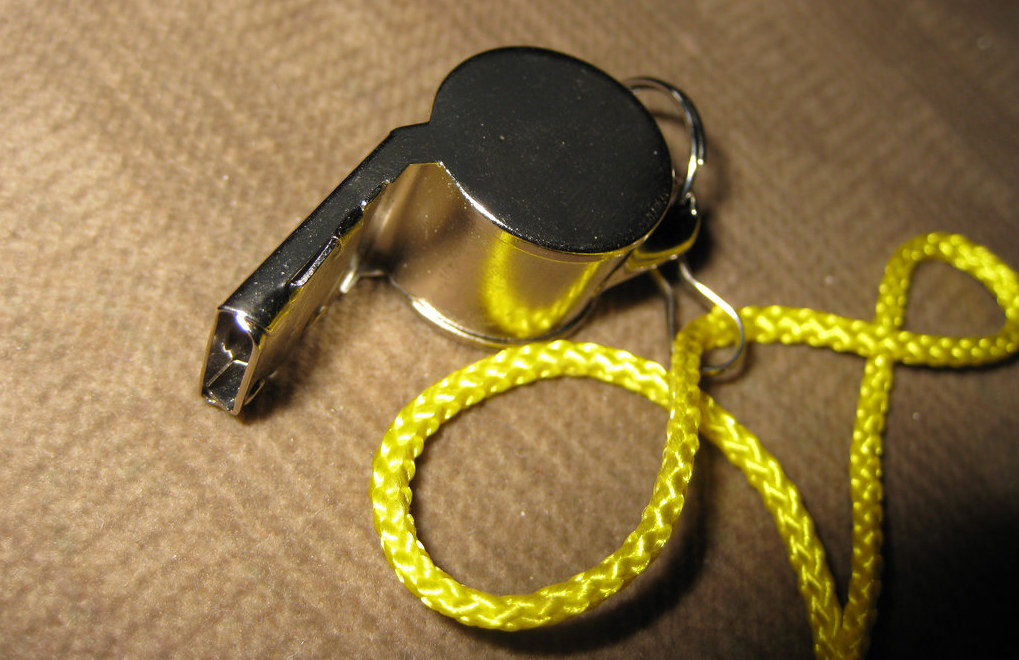 Not-for-profit organisations work with our most vulnerable people and communities. Which makes it all the more important that if staff come forward to report unethical, corrupt or illegal behaviour, they’re protected.

But when it comes to protecting whistleblowers, NFPs aren’t doing enough.

That’s according to new research conducted by Griffith University that questioned 702 public sector, business and NFP organisations on how they’re working to improve whistleblowing-related procedures.

The research involved the largest cross-section of organisations to participate in a single whistleblower survey to date, worldwide, and it’s the first survey to systematically compare self-reported evidence from organisations on whistleblowing processes across the public, business and not-for-profit sectors alike.

And the results are sobering. While 89 percent of Australian organisations overall say they have whistleblower protections, only 71 percent of NFPs have them in place.

These protections are critical to good governance, well-functioning teams, and broader social responsibility.

Remember that whistleblowing is effective: one 2014 study from the Association of Certified Fraud Examiners found 40 percent of fraud cases were detected by tips from within an organisation.

So what lessons does this survey have for NFPs about protecting whistleblowers? And what can you do to improve your own policies on reporting wrongdoing?

NFPs are falling behind

Overall, Australian organisations across sectors were good at accepting anonymous concerns, encouraging staff to come forward with any information.

And the vast majority of organisations said their policies extend across topics such as fraud, corruption, abuse, mistreatment, and environmental dangers.

But just over a quarter of all organisations said they had no particular system for recording and tracking those wrongdoing concerns.

Among NFPs, that figure rose to 36 percent.

Another one-third of NFPs said they din’t have a strategy, program or process for supporting and protecting staff who raise concerns, compared to 23 percent of organisations overall.

Just over half of NFPs said they didn’t assess the risk of any negative impact that staff might experience from raising concerns either at all, or until concerns were raised. That’s compared to just 38 percent of organisations in general.

It’s clear that when it comes to implementing whistleblower practices, NFPs have some work to do.

While NFPs might encourage whistleblowers to come forward, they aren’t doing enough to support them afterwards.

While four percent of all organisations surveyed said they didn’t provide any support for staff who raise concerns about wrongdoings, among NFPs, that figure rose to 9 percent.

When support is offered, it’s often limited. For instance:

Finally, 24.4 percent of organisations said they don’t provide any training focused on reporting of wrongdoing – and NFPs are the worst offenders at 35.7 percent, compared to private organisations at 32.7 percent.

“It is unclear how these organisations can be confident in their ability to fulfil the commitments in their [whistleblowing] policies,” the report stated.

So what can NFPs do to improve whistleblower protections?

This news might seem dour, but there are plenty of things NFPs can do to improve.

For instance, organisations can build out stronger frameworks for assessing current policies in five key areas:

Some of these weaknesses can be helped by clearly identifying successful whistleblowing practices, improvements in policies, and a stronger commitment from management to improve whistleblower policies overall.

While NFPs have their part to play in implementing better policies and practices, the research finds that significant regulatory reform is necessary to address some of the gaps in whistleblower protections.

That’s because whistleblowing legislation for the bulk of the NFP sector is narrow. In fact, the federal government’s draft first national action plan says these limited protections make it “unnecessarily difficult for those with [public interest] information to qualify for protections”.

One of the authors of the survey research, A J Brown, Professor of Public Policy & Law at Griffith University, explains in a separate article on The Conversation that laws which do protect whisteblowers “tend to criminalise reprisals”.

“This creates a very high legal bar before anyone is prepared to accept the employee deserves apologies, compensation or restitution for problems they suffer.”

There are two ways forward. The first is a “well-informed legislative overhaul”, according to the authors of the research.

The second is for NFPs to do their own due diligence on how they can improve their protections.

One of the ways you can do that is participate in Griffith University’s second research phase, called Integrity@WERQ. This second phase provides organisations with an opportunity to benchmark and evaluate their current whistleblowing processes and performance.

If you’re concerned about whether your whistleblower protections are strong enough, this is a great place to start.

Visit the Whistling While They Work website to participate.

What whistleblowing procedures and protections are in place at your organisation? Please leave any insight or tips for other NFPs in the comments below!