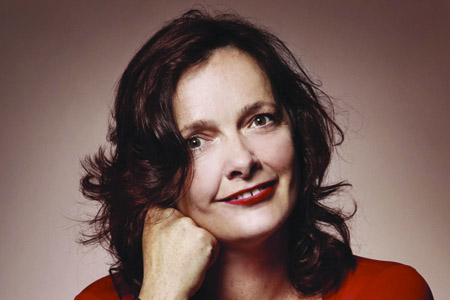 We’re delighted to announce that the irrepressible writer, comedian, author, social commentator and broadcaster Catherine Deveny will be joining us on August 27-28 as the Not-For-Profit People Conference MC!

Catherine is well known for her work as a columnist with The Age and as an ABC regular, and has been named in the Top 100 Most Influential Melbournians. She had written seven books, and appears regularly on TV and on 774 ABC Melbourne. Her extensive charity and community work includes the Asylum Seeker Resource Centre, Homeless Women and Broken Rites. She is a proud ambassador for Dying With Dignity Victoria, International Day of People with Disability, and the Patron (alongside Father Bob) of Griefline. Catherine was also one of the founding members of Friends of Public Housing.