Want to avoid hiring toxic staff? Do this 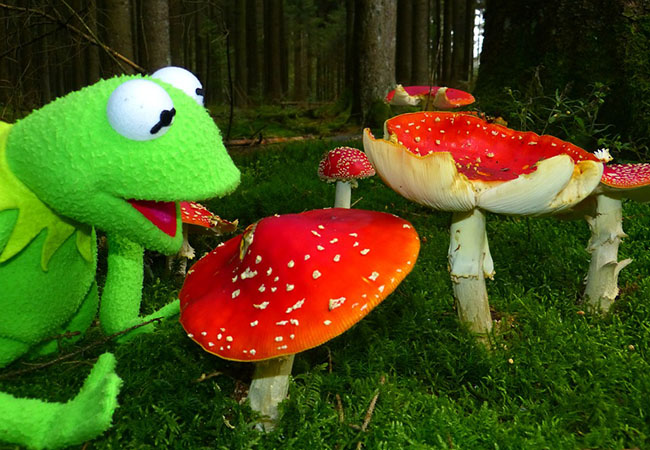 That’s how much hiring a toxic worker could cost your organisation, according to a 2012 CareerBuilder survey.

While a 2015 Harvard Business School report is a little more conservative in its estimate of $12,000, the take-away is clear: toxic staff can cost your organisation dearly.

In fact, the Harvard research found that the cost of hiring a toxic team member is much higher – more than double – than the additional value of hiring a superstar worker, defined as the top one percent of performers in terms of productivity.

Beyond lost productivity and rehiring costs, rude, immoral or subversive staff can also affect a team or even a whole organisation by spreading their toxicity to other staff, lowering morale or upsetting clients.

So how can you ensure you don’t hire a toxic team member? Here are four steps to get you there:

During the interview, keep your eye out for signs of civility – that is, the candidate’s genuine expression of politeness and courtesy.

How? Ask behavioural questions that invite the candidate to detail how they responded to past events – these questions can give you greater insight into their personality than hypothetical ones.

Can they share a specific example of how they successfully dealt with conflict at work? What do they think a former manager or colleague would say about them? What about some examples of their ability to manage others well?

To get the best insight into their past behaviour, don’t just settle for their first answer – ask for multiple examples.

You can also get valuable information from any existing staff who came into contact with the candidate. How did they treat your receptionist or assistant? Were they kind and respectful when no-one else was watching, or rude and condescending?

Other things like punctuality, disparagement of former employers and colleagues, or whether they take responsibility for past behaviours and outcomes are also important to watch out for.

If you’re able to, inviting your candidate to accompany your team to lunch or after-work drinks can give them an unparalleled insight into your team and organisation’s values.

And by exposing your candidate first-hand to your organisation’s values, you’ll gain a clearer picture of whether they’re willing to live up to them. If not? You’ll save yourself a headache – and your organisation time and money.

3. Question their references about civility

Just as asking the candidate to talk about past behaviours can reveal much about how they’d function in your organisation, probing their references on the same can be equally illuminating.

Start by sharing your organisation’s core values with the referee and asking them to discuss times the candidates may have exhibited them.

Again, ask for specific behavioural examples using questions like: what’s it like working with her? How well does she collaborate? Is he a team player? How does she respond to authority? Would you rehire him?

Pay attention to the tone in the referee’s voice – it can sometimes say more than their words. In fact, according to some seasoned recruiters, the most insightful information is often gleaned from a referee’s tone and pace rather than what they said. Listen closely – and listen to your gut, following up on any hints of trouble.

If possible, extend your reference checks to your own network – chatting to people who know the candidate but aren’t set to act as their referee can lead to more impartial, honest responses. You could also try speaking to other people to whom the candidate has been accountable beyond the scope of work, like professors, coaches, boards and community organisations.

If you do this though, it’s very important to ask the candidate’s permission first, as there are many legitimate reasons they may not want to reveal to particular people that they are applying for a job with you. If the candidate is uncomfortable with you speaking to a certain person, ask them for a reason – in some cases this can reveal important things about the candidate, too.

4. Check your own civility

As a line manager, team leader or recruitment manager, it’s going to be difficult to identify ideal behaviour in a candidate if you don’t first model it yourself.

Internal research at Google shows that a candidate’s interaction with their interviewers is the most-commonly mentioned factor in their feedback on the recruitment process – even over job benefits and type of work.

That shows how important it is to treat each candidate with respect, regardless of the position for which they’re interviewing. And be sure to coach anyone else tasked with interviewing candidates to do the same.

While skills and experience are important qualities to look for in a new hire, they can’t make up for the costly impact of toxicity on your organisation. Do your homework and you’ll have a chance to catch the behaviour before it ends up costing your team dearly.

How does your organisation screen for toxic staff? Share your tips in the comments below!