Three questions to ask when interviewing and assessing serial job-hoppers 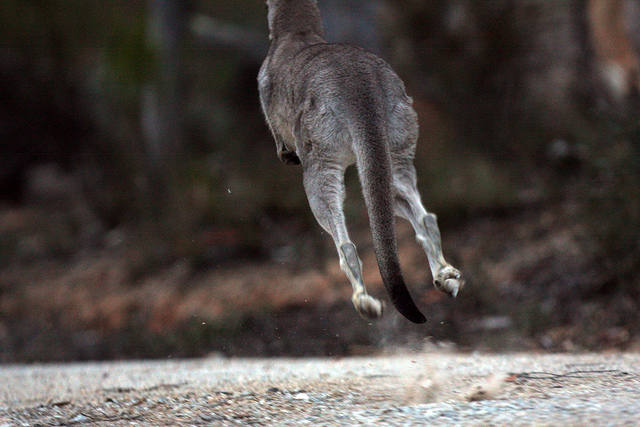 Have you ever hired someone who ended up quitting after a year or less on the job?

There’s no doubt about it: having your time, money and energy wasted in this way can be frustrating. And because restarting the recruitment process sooner than anticipated can be such a drain on resources, it’s natural to respond by avoiding candidates whose CVs reveal a track record of job-hopping.

But before you write off every candidate with a meandering job history, there are some important things you should look out for to ensure you don’t miss out on a star recruit.

Here are three questions to help you evaluate candidates with multiple short-term positions on their CVs:

1. Is their CV an accurate reflection of their work history?

Hiring managers rely on CVs to inform their decisions around who to hire, and rightly so. Bear in mind, however, that a CV can also misrepresent a candidate’s situation.

For example, a recent university graduate could have listed their short-term internships under the employment section of their CV. In this case, it could appear as though they’ve struggled to hold down a job when, in fact, they have initiative and an excellent work ethic, and thrive on juggling myriad responsibilities.

There could also be other genuine reasons why a candidate’s CV makes them look like a job-hopper when that’s not an accurate reflection of their career.

Personal or family illness, child-care responsibilities or burnout can all be reasons someone might have had to leave a job after a shorter-than-normal period of time. Candidates don’t always disclose these reasons on their CV, so taking the time to ask them can be valuable.

2. Why did they leave their previous roles?

If you’ve decided to give your job-hopper a chance at an interview, start with the candidate’s oldest position and work your way to the present, asking two questions for each job:

In the same vein, ask them about their current position and what they’re looking to gain from their next one.

Keep an eye out for any patterns in the candidate’s answers and consider what it could mean for you and your team.

Are they consistently negative about their previous workplaces, bosses or colleagues? Are they switching jobs in the pursuit of better pay, or are they seeking more responsibility and challenges?

Regardless of whether the candidate is a job-hopper or not, a pattern of negativity or complaining is generally a red flag.

But if the person has been switching jobs to access more pay or responsibility, their ability to make a good long-term staff member will depend more on your job and your organisation itself.

For instance, if the candidate has the requisite skills and qualifications but has been jumping between jobs for more responsibility, they might still be a good hire if you can offer them longer-term promotion opportunities.

3. How long do you think you’ll stay in this role?

If you’re worried your best candidates might still jump ship not long after starting, you should ask them outright what period of time they expect to stay in your role.

You might say something like: “I know it’s a difficult question to answer, but if we offered you the job today, how long would you see yourself working in this role for?”

It’s always possible a candidate might lie in an interview. But if they aren’t prepared for the question, almost all candidates will give an honest answer. You might be surprised by how many people will honestly tell you they’re only thinking of staying for 12 months or so.

Alternatively, you can ask them to make a commitment to a set period of time. For example, you may say something like: “We’re looking for someone who can commit to this role for three years. Do you think you can commit to our team for that length of time?”

The candidate’s body language and the way they answer this question should tell you if this is something they’re hesitant or excited about.

You’ll never completely avoid job-hoppers. But using these questions, you’ll not only be able to determine those you don’t want to hire, but you’ll be able to identify great candidates others have rejected due to their CV gaps or abbreviated lengths of service

How do you evaluate those with multiple short-term positions on their CVs? We’d love to hear your tips in the comments below!