Bored staff quit. Here’s how to detect it and what to do about it 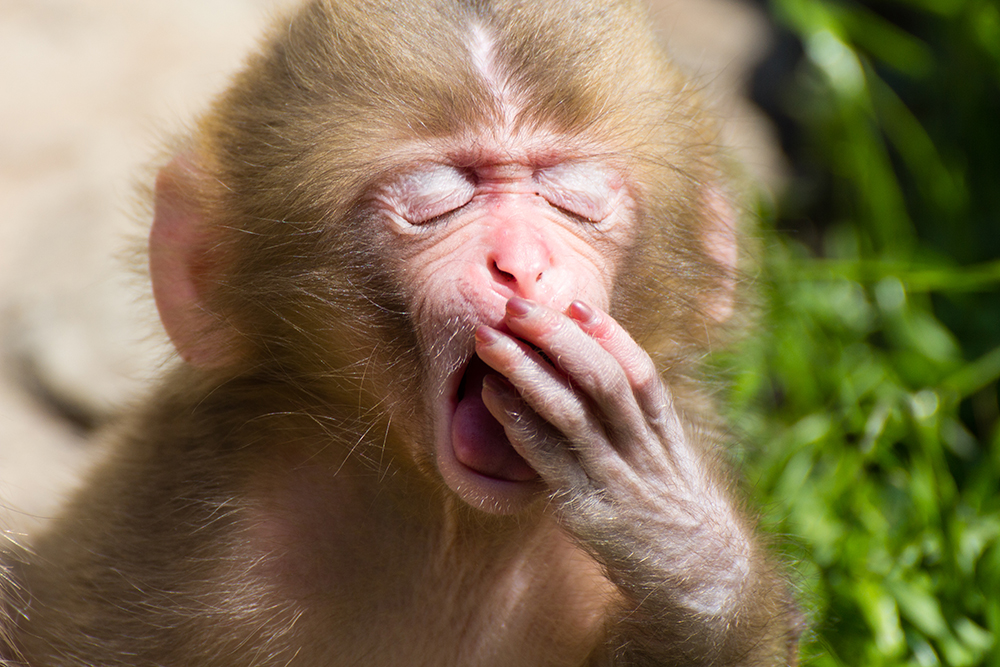 Ongoing workplace boredom can impact your team in a way that’s comparable to chronic stress.

But unlike stress, boredom often shows up quietly and isn’t immediately threatening, which makes it easy to ignore.

If not addressed, a staff member’s boredom can quickly transform into resentment. That can then lead to them ‘checking out’ – beyond being passively uninterested, the staff member becomes bitter and no longer wants to work at an organisation they don’t care about.

But if it’s addressed before it gets to that stage – before common indicators like withdrawal, rudeness and eventual resignation emerge – boredom can be easy to fix.

Michael Lopp, a manager at communication software maker Slack, suggests these ideas for how to detect it – and address it:

1. Look out for changes in daily routine

Subtle changes in attitude and behaviour can say a lot about a team member’s engagement – or lack thereof.

Have they started dropping the ball on simple tasks? Are they withdrawing from meetings or workplace activities? Showing up late, or leaving early? Anything out of the ordinary should at least make you ask the question.

There are many reasons a change in behaviour or routine may not be due to boredom, but the only way to know for sure is to ask. In fact, regardless of whether you suspect they’re disengaged or not, it’s a question you should pose to your team at regular intervals.

If you suspect a staff member is bored and they struggle to maintain eye contact when you ask about it, that’s perhaps a sign that you should continue to dig.

It’s unlikely anyone will use the words “I’m bored”. The news may be delivered quite indirectly, so listen closely to what your team members ask and tell you.

“What should I be doing now?” could be a genuine question, or could just as easily mean “I’m bored”. Read between the lines and be listen carefully when you’re asking for feedback.

4. Establish a plan of action

For every member of your team, you should already want to know:

If you don’t know these things, start digging.

What floats their boat? What project or client or issue makes their eyes light up when they talk about it? If it’s not the main thing they’re working on, consider the value that allowing them to spend some (more) time on it could bring to their overall interest and commitment to work.

If there isn’t a project or client or issue that they’re already excited about, allow them to experiment. Create time, even just a little, for them to unreservedly explore their interests in the context of their role and your organisation more broadly.

If their role is quite proscribed or restricted, this might seem quite a radical suggestion. But while it might seem hard to justify, it’s important to realise that as a manager your job goes beyond the practical function of your team – it’s about building the people in your team too, which is arguably more important.

While there are always times when people need to do boring work – and most people accept this – there’s only so long they can endure it before they become bored themselves.

It’s almost guaranteed: anyone spending too much time on ‘have to’ work is going to become jaded sooner or later, so giving them permission to explore something that lights their fire can be incredibly powerful – even if it doesn’t appear to contribute to their core work at first glance.

6. Protect their time and focus

When allowing your staff to experiment, do your utmost to protect that time. Try not to make the mistake of loading them with urgent or unplanned tasks after promising them productive, creative time to explore.

Finally, limit the noise – literally and figuratively. Distractions like meetings, phone calls and random requests are more than just a minor annoyance to a person who’s been given a short opportunity to work on something they’re really excited about – they can serve to slowly erode their investment in their work and your organisation.

Not feeling appreciated for their efforts can also be a trigger for growing boredom, so don’t hold back on thanking your team – something you should be doing regularly in any case.

This is particularly important as many people won’t speak up or complain about their situation – they’ll simply toil away on ‘have to’ work as their boredom and resentment grows beyond repair.

Boredom is a serious workplace problem that’s rarely acknowledged with the gravity it deserves. After all, keeping in the loop with your team and their daily outlook is critical to creating, managing and retaining a high-performing team.

How do you deal with bored or unsatisfied staff? We’d love to hear your thoughts in the comments below!