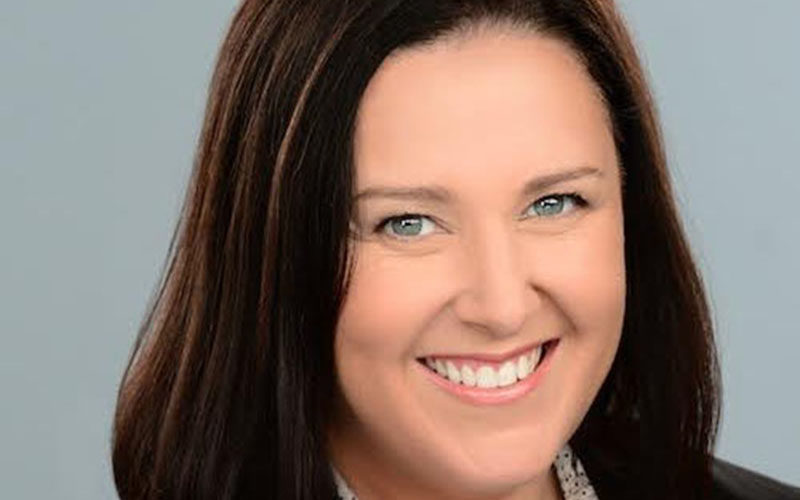 Katrina Porteus is the Chief Operating Officer at the Climate Council – an Australian NFP that provides independent climate change information to the public. She joined the Climate Council three months after its 2013 launch, and has played a central part in transforming the small start-up into a thriving, effective and influential not-for-profit.

Katrina will be talking about ‘Creating high-performing teams to improve your organisation’s impact’ at the 2016 Not-For-Profit People Conference, but has given us a sneak peek of how the Climate Council built a team that delivers real impact – exceeding the expectations of its members, supporters, stakeholders and donors alike.

Hi Katrina – great to chat to you. In just under three years, the Climate Council has grown into a formidable organisation, despite being a small team. What has enabled you to build such a successful and cohesive team?

From the very beginning, the Climate Council had the main goals and a vision for action on climate change in Australia. I think that’s really important for ensuring you have a cohesive team – that everyone is clear on your mission and what you want to achieve as an organisation.

Recruiting the right people is the other big thing – you need to have people who are really committed to the vision and goals of the organisation. And for us, that meant not just hiring people who all came from an environmental or not-for-profit background – not that we don’t hire people with that background – but we’re very open to people hiring people who bring a diversity of skillset and experience.

It’s also about ensuring we have really open and good communication structures in place. We want people to feel heard, to voice their opinions and be able to have open and honest conversations without worrying about repercussions or saying something wrong.

Another reason I think we have a high-performing team is that we’ve got a really strong culture of staff committing to deadlines, as well as having clear accountability around their roles and what they need to be achieving.

People are complex, and teams don’t always work well together. What are some of the common problems managers can encounter?

People need to have a 100 percent buy-in and clarity on why and what they need to achieve themselves. When they don’t, I think that’s one reason teams fail.

Another reason can be an absence of trust, especially when managers don’t trust their staff, interfere too much in the day-to-day tasks and aren’t willing to let them take risks. That can lead to people feeling hamstrung in terms of what they can achieve.

I think the other reason teams fail is they’re just not measuring results regularly, or they’re not all geared towards reaching that result that will create the most impact for whatever their mission is.

How difficult is it to transform a dysfunctional team into one that’s effective and engaged?

I think it can be a really difficult issue to address, particularly if you don’t have the right staff and managers in teams. Sometimes it can take bringing in an external resource to support that process – an external set of eyes to review what’s working and what’s not.

The most difficult thing to address if you have a dysfunctional team is nailing down the reasons it’s dysfunctional. Often that means going back to that whole performance side of things – how are the individuals performing? Who’s not performing? How’s the team performing overall? Are staff capable and energetic? Are they working with the rest of the team?

Teams are built from individuals, so conflict can always emerge between the goals of the group and the individuals. How does the Climate Council balance the needs of individual staff and the organisation at large?

We do a lot of work looking at individual’s goals, but we also review what the team and the organisational goals are, and how individual goals feed into those broader ones.

It can be really hard if there’s conflict between individual and team goals. But often individuals need support around different skillsets, and that will often come out if they’re not achieving the results they need to. So ensuring that you’re putting time and effort into their professional development – that’s really important.

And how important is organisational culture in the efficacy and impact of teams?

It’s incredibly important. Culture is made up of the shared values and beliefs of the individuals who make up teams – it sets the tone for appropriate behaviours for individuals and teams but also supports staff satisfaction in their jobs as well as helping them reach their goals and accomplish tasks.

You need to set expectations around appropriate behaviours, and I do believe sometimes you have to incentivise certain behaviours. That can often come down to things like salary, which can be quite difficult in the not-for-profit space. But I think there’s other ways to incentivise staff: salary packaging, learning and development opportunities, mentoring – you really just need to look outside the square.

And finally, what else will you be sharing about high-performing teams at the Not-For-Profit People Conference?

I’ll go into a bit more detail around the frameworks and approaches that give a bit more context into how to build high-performing teams. There are a number of frameworks we’ve used that are in the public domain, and they’ve been really useful in supporting our organisation and staff to perform efficiently and effectively.

We’re quite a small team but our output is quite prolific, so I’ll be going through some examples of some methodologies that work for smaller teams and what’s required to have a high-performing team.

Want to create high-performing teams in your organisation? Join Katrina at the 2016 Not-For-Profit People Conference on November 21 and 22 – early bird tickets for the conference are selling fast! Find out more here.