Google shares its surprising secrets to building the best teams 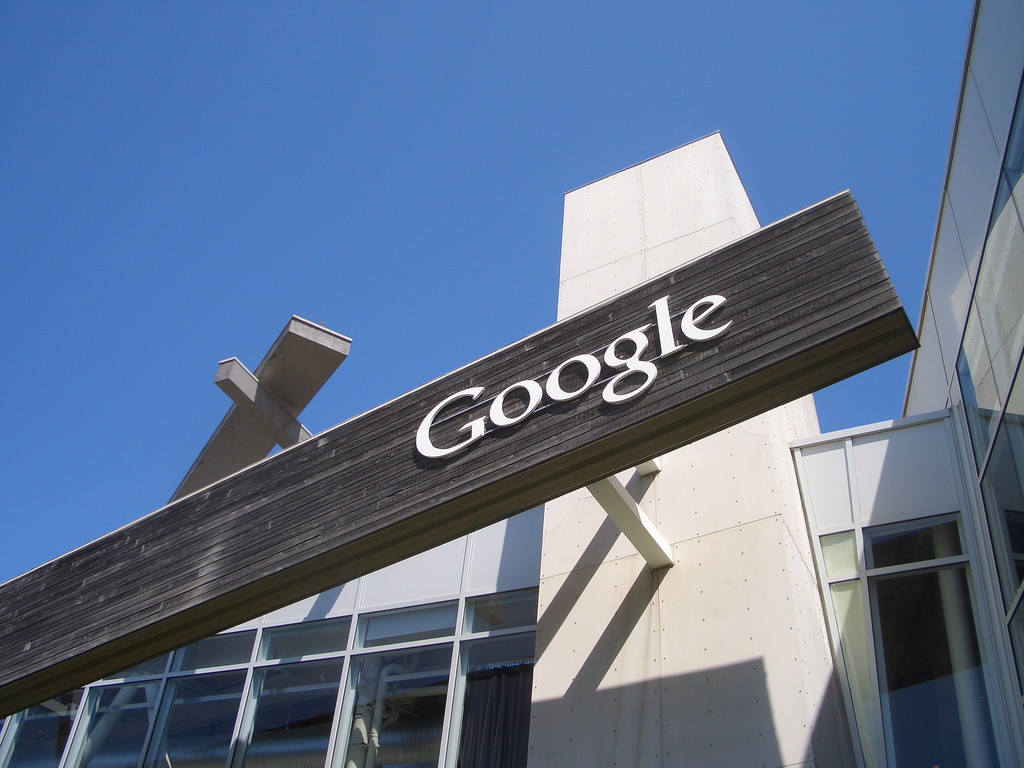 What makes a good team?

It’s a hard question to answer, and one that’s becoming more and more important given the increasingly collaborative nature of work.

In fact, a recent study in the Harvard Business Review found that the time spent by managers and staff in team activities has grown by 50 percent or more over the past two decades.

But when a diverse range of people come together to form a team in your organisation, how can you ensure they soar rather than stumble?

In 2012, tech giant Google set out on a multi-year quest to determine the magic formula that makes some teams so successful, while others falter. Pulitzer Prize-winning author Charles Duhigg recently shared their results in the New York Times.

Code-named Project Aristotle, the Google initiative attempted to find patterns in their most successful teams by considering questions like:

But Project Aristotle failed to come up with any data at all to link effective teams. Some of Google’s most successful teams were composed of strangers; others were all friends beyond the office. Some had strong managers while others enjoyed decentralised leadership.

Though Google researched it for years, they found no perfect mix of personalities, backgrounds and skills that formed the blueprint for the perfect team.

What the Google researchers did eventually discover was that something completely different could explain the diverging performance of different teams.

That ‘something’ was understanding and influencing group ‘norms’ – the informal understandings that govern social behaviour. But which norms were the ones the most successful teams shared?

That’s something a 2010 study by a group of US psychology researchers aimed to find out. In its team-based experiments, the teams that performed well in one task often seemed to do well in all resulting tasks. Meanwhile, those that failed also seemed to do poorly in all tasks – even if team members were intelligent and productive individually.

Why? Researchers found that the way team members treated each other was the distinguishing factor in their collective success.

The best teams shared two key behaviours: first, members spoke roughly in the same proportion. If one or a few people dominated the discussion, the success of the team dwindled.

“As long as everyone got a chance to talk, the team did well,’’ the study’s lead author Anita Wooley said. ‘‘But if only one person or a small group spoke all the time, the collective intelligence declined.’’

Second, members had a good intuition for how others felt based on their tone of voice, expressions, and other non-verbal cues. They could tell when others were upset or felt left out, and adapted their behaviour to mitigate that.

These two behaviours are aspects of what experts call ‘psychological safety’ – that is, a climate of trust and mutual respect within a group or situation in which it’s understood that speaking up won’t result in being embarrassed, rejected or punished.

And Google’s Project Aristotle found that psychological safety was the single most important element of its high-functioning teams.

Can psychological safety be engineered?

Because it involves cultivating better communication and empathy among staff – potentially changing ingrained behaviour established throughout their lives – psychological safety can be difficult to achieve.

Duhigg’s article tells the story of a Google team leader who set out to strengthen his team after learning of their discontent. The team leader called a meeting and invited each of his staff to share something personal about themselves – and he got the ball rolling by sharing that he had stage four cancer.

Beyond their initial shock, that revelation prompted each team member to open up, which then made it easier to talk about the everyday things which bothered them at work, and to agree to be more aware of each other’s feelings.

How to make it work in your NFP

To feel fully psychologically safe, staff need to know they’re free to talk about things – big or small – without fear of recrimination. That involves establishing a work culture in which staff don’t feel compelled to hang their personalities and personal hardships at the door each morning.

The takeaway, then, is that the best and most productive teams listen to one another and are sensitive to one another’s feelings – something good managers might already know.

It’s just as Aristotle himself said: the whole really is greater than the sum of its parts – at least when it comes to good teams.

How does your organisation build great teams? Please share your thoughts in the comments below!