Why you need to encourage more conflict in your team 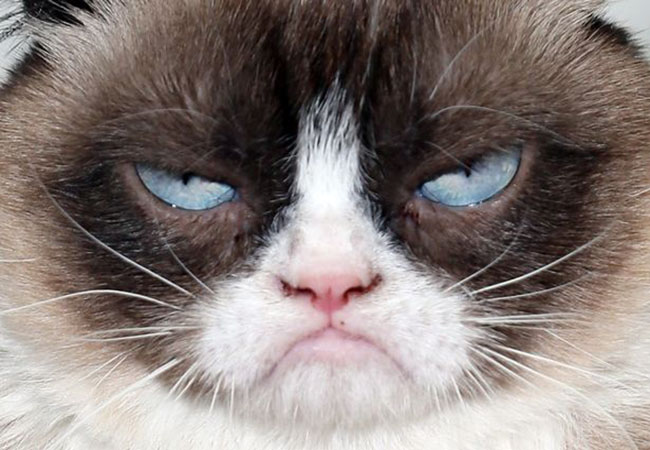 Could your team be suffering from a lack of conflict?

On the face of it, a lack of conflict in the workplace can seem to signify a well-functioning organisation. But like the duck that looks calm from the surface yet paddles furiously under water to stay in motion, a workplace that appears outwardly peaceful could just be hiding conflict where no-one can see it – or address it.

When dissent, frustration and opinions aren’t freely expressed, the result can be passive-aggression. This includes behaviours like engaging in sarcasm and gossip – known as ‘explicit resistance’ – as well as behaviours like procrastination – known as ‘covert defiance’ – as well as other signs like a persistent bad attitude, resentment or moodiness.

Not just unpleasant to be around, passive-aggression can cost teams and organisations dearly.

At the top, potential consequences for an NFP can include slow decision-making, poor risk identification and mitigation, and slow implementation of programs or practices.

And, on an individual level, tensions born of unaddressed conflict can impact things like personal life and mental health. In short, it’s powerful, pervasive – and it’s your problem.

As a team leader or manager, the quality of communication amongst your staff is your responsibility. So if your personal approach to conflict is one of avoidance, you probably need to shift your mindset to ensure your staff don’t follow the same route.

Instead of avoiding conflict, you need to foster ‘productive conflict’. Here’s how to do it:

1. Establish a new dynamic in your team

Passive-aggressive behaviour can emerge when avoiding an issue seems easier than the discomfort of addressing it directly. By making people feel much more comfortable disagreeing openly, you can begin to make conflict productive rather than hidden.

A special meeting can be a great way to begin this process.

First, set the ground rules and be explicit about the dynamic you want to create, and the need to allow conflict to play out. Do you tend to receive dissenting opinions from staff after decisions have already been made? Are you concerned your meetings aren’t being used effectively to air everyone’s opinions? Be as transparent with your staff as possible.

Next, be sure to directly address counterproductive behaviours. Are team members coming to you individually to discuss things that should be raised in meetings? Gently let everyone know what kind of behaviour is unproductive – and encourage them to do things differently.

Then when your staff do bring up contentious or difficult issues, thank them for raising the issue, and ask everyone to weigh in.

To create an environment of openness, your team needs to feel comfortable expressing dissenting opinions. Before wrapping up any discussion in a meeting, consider if there’s anything pertinent that hasn’t yet been brought up, or how someone impartial might criticise the idea.

Similarly, before making a decision, ask what you could consider further in order to improve the quality of the decision. What are the counterarguments? What might cause you to revisit the decision after it’s made?

And if someone offers a dissenting opinion, embrace and discuss it. What can you gain from the different perspective? If you assume the point raised is true, what would be the implications?

Make sure you support any expressions of dissent, even if you disagree with them. For example, say: “I didn’t consider that as a possibility – can you explain your reasoning?” By supporting people’s expressions of disagreement, they’ll feel more comfortable raising their concerns directly in future.

Undoubtedly, this can slow down decision-making at the time, but if someone is unhappy about a decision and feels their concerns haven’t been heard, it will probably consume a lot more time and energy later on anyway.

Inviting expressions of conflict is vital – and, by the same token, so is making the suppression of conflict increasingly uncomfortable. This can be achieved by drawing attention to passive-aggressive behaviour when you see it.

Notice someone rolling their eyes, or visibly withdrawn in a meeting? Gently let them know you’ve noticed, and ask with genuine concern, “Is there something you’re not happy about here?” or “What are your thoughts about this discussion?”

If staff are using sarcasm to convey passive-aggressive behaviour, don’t allow the humour to inhibit the conversation.

Allow them to have a laugh if need be, but steer the discussion back to the point as soon as you can. Say, “I get the sense we’re using humour to evade a serious discussion – what’s making this conversation difficult?”

4. Shut down back channels

Are people still coming to you after meetings to quietly complain? Shut down this behaviour by redirecting them.

Ask them why they didn’t raise their concerns in the meeting. What are they hoping to accomplish by mentioning it outside the meeting forum?

If someone tries to revive a closed discussion or readdress a decision made in apparent unanimity, ask if there’s any new information that demands revision.

Firmly state that the decision would need to be put to the whole team again. Consistently using this approach should eventually encourage staff to freely express their opinions by making covert resistance more and more awkward.

While it might be hard to believe at first, the road to increased productivity, better functioning teams and lowered stress isn’t less conflict – it’s more. And as a team leader, the responsibility to nurture open, direct and constructive conflict within your team lies squarely with you.

Does your organisation struggle with passive-aggressive behaviour? How have you dealt with it? Share your thoughts in the comments below.