What makes people want to work at your organisation? 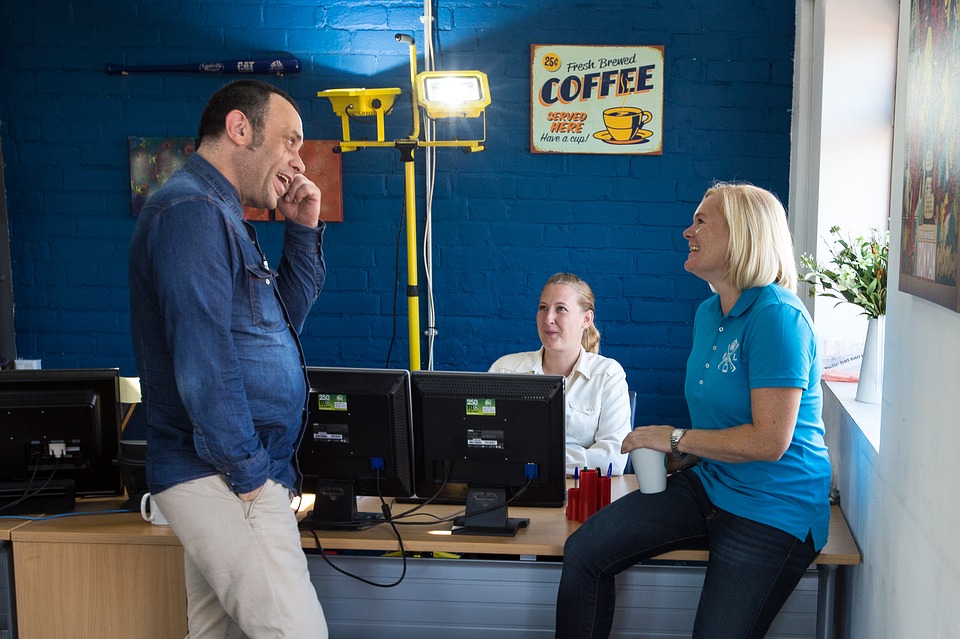 What motivates the people in your NFP to come to work each day? And others to apply for the jobs you advertise?

Many in the NFP sector, decrying the inability of the sector to match the wages that corporates and government often pay, reckon it’s mostly about how much your organisation can pay them.

Behavioural economist and Duke University professor Dan Ariely set out to discover the answer – and he learned some fascinating lessons.

In his 2012 TED talk– with almost five million views to date – Ariely says there’s a range of unexpected and nuanced factors that influence how people derive meaning and motivation from their work.

Of particular note? The need to make constant progress and feel a sense of purpose – neither of which should be difficult for the not-for-profit sector to generate for staff.

In his talk, Ariely discusses some experiments he and his team conducted into motivation.

In one study, a group of participants was asked to build a Lego figure in exchange for a small sum of money. When they finished, they had the option to build another, and then another and so on – though the sum of money they would receive dropped by 30 cents per new figure.

Each completed figure was placed out of sight, though participants were told they’d be disassembled later on.

A second group of participants experienced the same conditions – with one key difference. In this group, the figures they built were disassembled in front of their eyes in a condition Ariely describes as Sisyphic, a reference to the Greek myth.

The result? People chose to build considerably fewer figures when their work was destroyed in front of them.

Examining data from the experiment, Ariely then noticed something interesting: in the first scenario, participants who loved Lego had a much higher output of figures – ostensibly because they received internal joy from building them. Those indifferent to the toy produced fewer, showing a direct correlation between enjoyment and output.

In the Sisyphic condition? A love of Lego had no bearing on participants’ productivity whatsoever – the joy they may have derived from the exercise was essentially destroyed along with their figures.

And interestingly, Ariely also found that ignoring people’s efforts had the same outcome as destroying their work.

Ariely draws a vivid parallel between individual motivation at work and cake mix, which was reportedly unpopular upon its release in the 1940s.

That’s because all that was needed to make the cake was to add water. Only when the milk and egg powder were removed from the mix – and real eggs and milk were called upon in their place – did the product surge in popularity.

Why? The 1940s housewife had little interest in making a ‘just add water’ cake, which wouldn’t feel like her own creation.

But by cracking eggs and stirring in milk, she now put considerably more effort into the process – and developed a sense of ownership and pride over the final product.

What this means for you as a leader

Further illustrated by some additional evidence Ariely shares in his talk, the big take-away is that people attach meaning to their work by way of their efforts.

When people invest time and effort into a project, it creates a sense of value, ownership and pride – which then serve as internal motivation.

But as a leader, if you fail to acknowledge the efforts of your staff or shut down projects into which they’ve already invested a lot of time, you destroy their morale and motivation – even if they ordinarily love their work.

“You shred people’s efforts [and] output – you get them not to be as happy with what they’re doing,” Ariely says.

He concludes his talk by saying: “The good news is that if we [think about how to] create our own meaning, pride and motivation – and how we do it in our workplace and for employees – I think we could get people to be both more productive and happier.”

A little like having your cake (mix) and eating it too.

What do you think is the most important concern for your organisation’s staff? We’d love to hear from you in the comments below.