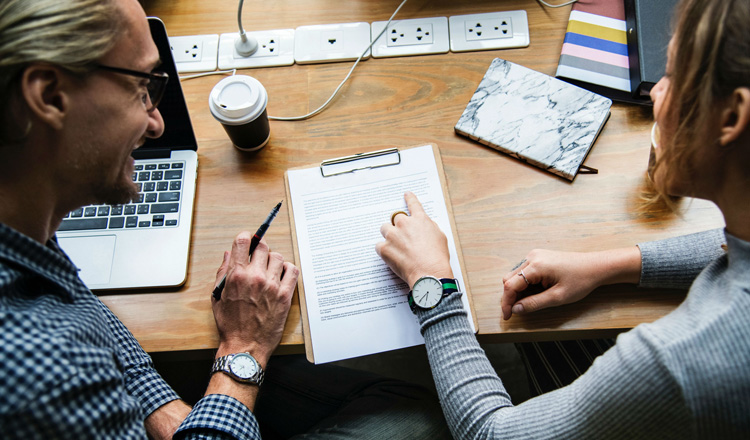 On 1 August 2018, the Fair Work Commission’s ruling that anyone working under a modern award is entitled to five days’ unpaid leave if they are affected by domestic violence came into effect – a welcome, and arguably necessary, development at a time when domestic violence has a firm place in the social conscience.

In making its ruling, the Commission cited that the new leave entitlement was to be used by workers – including those employed on a full-time, part-time and casual basis – who “need to do something to deal with the impact of family and domestic violence and it is impractical for them to do this outside of their ordinary hours of work”.

In response to this ruling the Federal Government is taking additional steps to introduce legislation into Parliament to ensure all Australian workers have access to domestic violence leave, including those not covered by a modern award.

While this legislation is certainly a step in the right direction, does it go far enough? And how does this ruling affect your NFP?

Employers have a duty of care to their staff – and not just between the hours of nine and five.

Meanwhile, only 18 per cent have any form of training to help managers recognise staff affected by domestic violence.

That means there’s a significant lack of institutional knowledge about domestic violence, which could have serious consequences for your organisation like high staff turnover, low morale, and even poor client outcomes.

Trent Hancock, principal lawyer at McDonald Murholme says, if you haven’t already, your organisation needs to prioritise the “review and updating of existing policies and procedures to incorporate the new entitlement”.

A step in the right direction?

While putting the issue of domestic violence in the national spotlight is welcomed by most, some camps believe more should be done.

The Australian Council of Trade Unions’ (ACTU) had been pushing for 10 days’ paid leave, with Secretary Sally McManus stating that the Commission’s ruling doesn’t go far enough in providing support to staff affected by domestic violence.

“We call on the … government to take the extra steps necessary to support people leaving dangerous domestic situations. They need to double the time and make sure it is paid.”

Rather, he asserts that “a nationally provided system of DVL [domestic violence leave]” should be explored – one that’s managed by experts in the field, in a similar vein to paid parental leave.

“Then there is a greater chance of giving victims privacy and professional support, and it will help keep their job – and the jobs of others – more secure,” Strong says.

How to support your staff through domestic violence

Even if your organisation is sensitive to the needs of staff who may be experiencing domestic violence, there’s always room for improvement – so here are a couple of tips on how to best support your staff:

Domestic violence is understandably uncomfortable to talk about. But much like the growing conversation about mental health, it’s critical to be as open about the issue with your staff as possible.

That means creating a culture of openness as well as being proactive – not reactive – about the issue by laying staff entitlements and the leave process out on the table clearly and immediately.

Keep staff in the loop by providing all staff information about:

2. Provide support in all forms

Like any difficult life event, compassion and support can make a huge difference.

For employers and managers, support offered to staff experiencing domestic violence could include:

Confidentiality is another critical consideration – so don’t try to refer or escalate the issue without the person’s consent. It must be noted, however, that employers are still bound by Australian laws that require the disclosure of any information necessary to protect the life, health or safety of the staff member or other people.