How to improve reference checking at your NFP 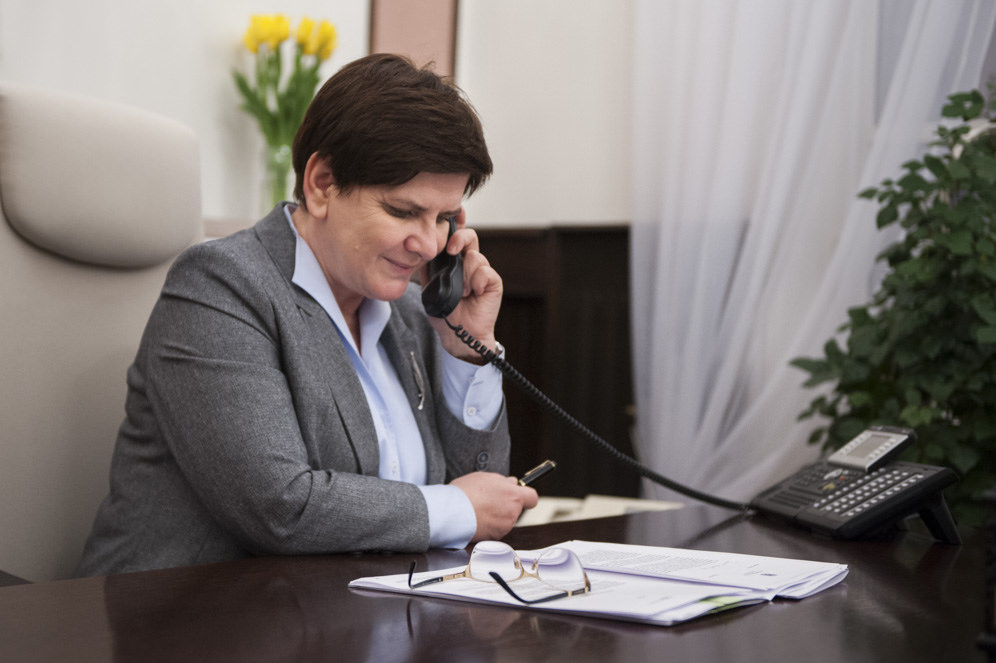 Reference checking can sometimes seem like a final box-ticking exercise before you hire the person you’ve already decided is the best candidate.

But taking the time to do your due diligence is, in fact, a non-negotiable part of recruitment. And it’s an easy thing to get wrong, exposing your team or whole organisation to potentially toxic employees – or worse.

So how do you make the most of your reference checks?

That’s something David Meere knows intimately. As the National Manager – Talent and Attraction at for-purpose organisation Life Without Barriers, Meere has many years of experience with conducting reference checks – from the best questions to ask to red flags to watch out for and everything in between.

Providing an independent, firsthand insight into a candidate’s professional and technical conduct, reference checking can be worth its weight in gold.

When questioned well, a reference can bring to light things that aren’t immediately obvious in an application or interview, like a candidate’s cultural fit, interpersonal skills and ability to deal with tough times.

A reference check is also a great opportunity to level the playing field by revealing a well-performing interviewer as someone who may not be quite right for the role.

What should you ask?

“Different employers will have different requirements for their people, so there’s different questions you’ll want to ask,” Meere says.

Your line of questioning will also depend on whether the candidate is in the running for a management or frontline role.

So while it’s not a one-size-fits-all approach, as an NFP organisation, there are some critical questions that Life Without Barriers asks most referees:

1. ‘Do you have any concerns about the candidate working with vulnerable clients?’

As in many not-for-profit organisations, Life Without Barriers’ staff often work with vulnerable people – and that means screening candidates properly is absolutely central to the success of the organisation.

“This is the most important question for us,” Meere says.

“We need to have absolute confidence that candidates are trustworthy enough to be put in situations where they are working directly – and quite often on a one-to-one basis – with vulnerable clients.”

2. ‘Would you rehire this person?’

This question essentially answers the key question you’re deliberating: should you hire this candidate in the first place?

The answer can speak volumes about the candidate, Meere says, adding that it’s another question Life Without Barriers always asks.

“It will give you a real insight into whether the candidate is the kind of person people enjoyed working with,” Meere says.

3. ‘How does the candidate work with others?’

Working in a team is often part and parcel of working in the not-for-profit sector. That means asking referees about the candidate’s ability to work with others – as well as independently – is critical.

“We always ask questions around the candidate’s ability to work within a team, as well as questions about proactivity and initiative,” Meere says.

4. ‘What areas of development does this person have?’

Referees are often – and understandably – unwilling to say anything negative about the person for whom they’re acting as a reference. So what’s the best way to draw out a candidate’s weaknesses from a reference?

“Specifically ask the question, ‘What areas of development might this person have?’” Meere says.

“When it’s a positively positioned question as opposed to a negative question, respondents will be more forthcoming.”

And getting a “none that I can think of” answer to this question might also give you some sense that either the referee doesn’t know the candidate intimately, or they’re not benignly frank with you.

Another way to uncover things that might not have surfaced in the job interview is to ask specific, open-ended questions that aim to draw out relevant facts – ideally building on information you gathered in the interview.

For instance, you might want to know more about the candidate’s ability to lead projects and be proactive. Instead of asking as much, you might ask the referee something like, ‘I understand the candidate implemented a new payroll system at your organisation – can you tell me more about their role in that?’

It’s no secret that some candidates will embellish or overstate their experience – and, in extreme circumstances, even fabricate their referees.

So apart from the obvious signs that you should think twice about hiring them – for instance, if the referee uses negative language about them or significantly contradicts them – how can you ensure you’re able to cut through any potential warning signs or outright deception?

“The first thing is that you want to be confident that the person you’re speaking to actually managed the individual,” Meere says, stating that Life Without Barriers has greatly improved their ability to judge this by using reference-checking technology software Xref.

“For example, we can see the IP addresses of both the referee and the candidate,” Meere says.

On top of that, not being willing to provide anything in writing can be a sign you should proceed with caution.

Other alarm bells include vagueness about the candidate’s responsibilities or the period they worked in a particular role, which might suggest the person didn’t actually manage the candidate.

“Not being able to articulate what their position’s responsibilities were is a big red flag,” Meere says.

How to improve your reference checks

1. Look for tech solutions – or use the phone

Meere is a proponent of recruitment technology like Xref to support reference checking capability.

“We’ve reduced the time it takes to complete reference checks from about five business days to about 36 hours,” Meere says.

Understandably, this may not be possible for smaller organisations, in which case a good old-fashioned phone call is still one of the best ways to conduct a reference check.

That’s because speaking to the referee directly allows you to ask on-the-spot questions and pick up any nuances in their voice, like enthusiasm about candidate – or lack thereof.

Even better? Call the referee’s organisation directly rather than using mobile numbers provided by the candidate – this means you can be certain the referee is actually employed where the candidate says they are.

2. Think about the messaging you want to send to both your candidate and the referee

The language you use when you request a reference can have a really positive impact on people – and Meere says it’s top of mind when recruiting at Life Without Barriers.

“For instance, one of the things we do is at the end of the reference check we thank the referee for their time and give them our careers website in case they might be interested in an opportunity themselves,” Meere says.

“Reference checking has a great potential for picking up future candidates as well.”

In Meere’s experience, vigilant reference checking has been the difference between hiring strong, honest candidates that completely embody Life Without Barriers – and hiring ones that may pose a risk both to the organisation and its clients.

“Last financial year we had 20 candidates that we didn’t progress with because we found fraudulent activity going on during the reference check,” Meere says.

“So reference checking really needs to be prioritised.”

So while it can often feel like ticking a box, it’s worth putting some time and thought into your reference checks. It will save you a lot more time and angst in the long run.