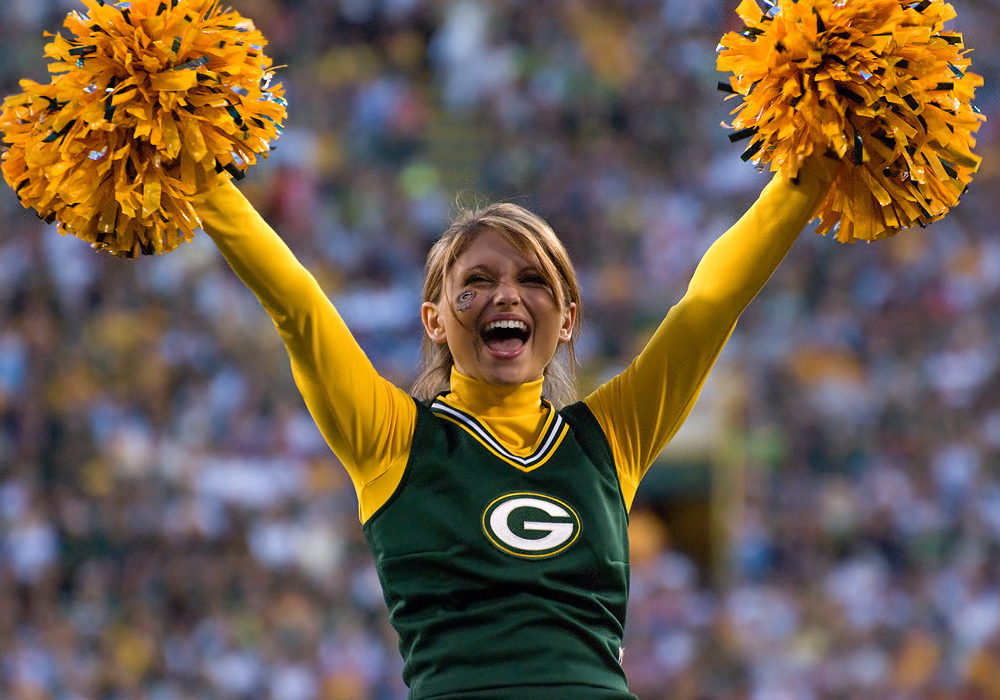 But what if there was one simple thing you could do now that would dramatically increase your success as a manager and leader?

According to David Sturt of the O.C. Tanner Institute, such a ‘silver bullet’ does exist – and it only takes three words to explain:

According to Sturt, acknowledging your team’s accomplishments immediately and regularly can be your most powerful tool in gaining their support and engagement.

And with a more productive, happy and engaged workforce as the likely result, it’s a no-brainer that won’t cost you a cent.

The power of recognition

The O.C. Tanner Institute did two studies of almost 3,500 workers across a range of organisations that found recognition has a direct positive impact on staff morale and engagement.

A 2014 study of workers in more than 10 countries found a strong association between acknowledgement and loyalty. In fact, 87 percent of staff in organisations with strong recognition practices reported feeling a strong relationship with their direct manager.

In organisations that fail to give appropriate recognition? The figure dips to just 51 percent of staff.

Interestingly, the regularity of recognition has a strong bearing on the attitudes of workers.

The 2014 study mentioned above found that in organisations that recognise great work by staff more than once a month, 82 percent of workers report a strong bond with their bosses.

On the flip side, only 63 percent feel the same when they receive praise less than once a month.

The 2015 research backs this data, with 80 percent of staff recognised for their work in the past month feeling fulfilled at work.

And the longer staff go without recognition, the more sharply their satisfaction plummets. Of those not recognised for their work over the past two months, 75 percent felt fulfilled – a figure that dropped sharply to 51 percent for those not receiving recognition for a year, and just 42 percent with no recognition for more than two years.

This study also found that, as a new leader, you can immediately boost staff satisfaction by a huge 31 percent simply by recognising those who’ve never previously been recognised by a previous manager or leader.

Being generous with recognition – when warranted – has a powerful effect not only on those receiving praise but also on those around them.

Another study conducted by O.C. Tanner found that publicly presenting some staff with awards – for example, an award for ‘x years of service’ could increase in all staff the sense that the organisation cared about their contribution.

How to do it

So what’s the best way to show your staff you appreciate their work and contribution?

In Australia, workers have been found to generally appreciate a public acknowledgement of recognition – albeit understated in nature.

That’s in contrast to workers in the US, India and Mexico, who favour overt displays of recognition, and the Japanese and French preference of one-on-one praise.

One thing’s for certain: showing your staff recognition when they’ve done good work can significantly boost their loyalty, morale and engagement. And since expressing appreciation costs nothing, don’t hold back – let your people know they really are your greatest resource.

How frequently do you recognise the contributions of your staff? We’d love to hear your thoughts in the comments below!