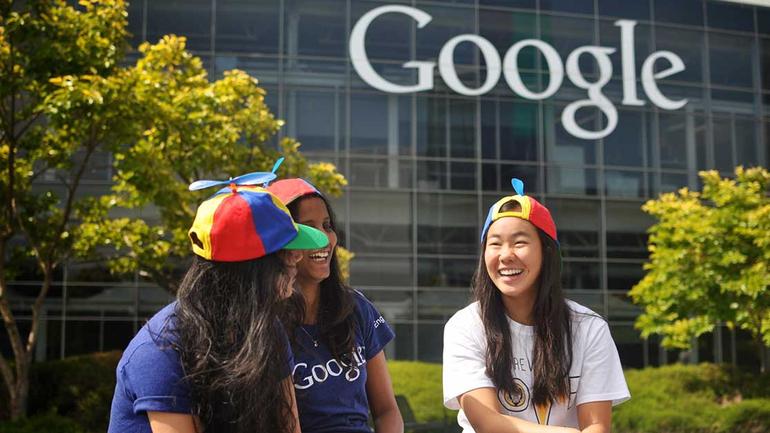 In our last article on this topic, we shared five ways that unconscious bias can impact your NFP’s recruitment process. Today, we look at what you can do to address unconscious bias in your organisation’s hiring.

Google is renowned for its ability to put together some of the world’s most innovative and effective teams.

But that doesn’t make its recruitment staff immune to unconscious biases – the assumptions and decisions our brains make without us even realising it.

Unconscious biases actually effect all of us, every minute of the day. And they can have a huge affect on an organisation’s recruitment activities.

Take one study by Yale University researchers, who asked managers at top US universities to rank the resumes of candidates for a position managing a science laboratory.

When presented with resumes which were identical in every way, except that one had a man’s name at the top, and the other a woman’s name, managers on average “rated the male applicant as significantly more competent and hireable than the (identical) female applicant.

They also “selected a higher starting salary and offered more career mentoring to the male applicant.”

Not only that, but both “female and male faculty were equally likely to exhibit bias against the female student.”

And biases can affect not only gender balance, but also the representation of younger and older people, different cultures, different class backgrounds and different sexual orientations within NFP organisations.

So is there a way to change – or at least become aware – of these unconscious biases, in ourselves, and our organisations?

That’s the challenge that Google’s Director of People Analytics Dr Brian Welle, has taken up, leading a project at the tech giant addressing this question.

And while his research is ongoing, he’s come up with four ways any organisation can address or overcome unconscious bias in their recruitment:

Think of a position you’re likely to need to fill. What does success look like for someone in that role?

That’s the first question Dr Welle says you must ask to avoid bias against individual candidates.

Prior to advertising, articulate clear expectations for the role in writing. Then, from candidates’ CVs, extract only the information that shows what success looks like – removing irrelevant details like name, address, university and year of graduation.

Next, Dr Welle advocates for the structured job interview, something for which Google has long advocated.

Once you understand the job you’re hiring for and have fully articulated what it takes to do it well, tie each interview question to a competency the candidate needs to excel in the job.

Studies show that in the absence of clear data, people are more likely to display unconsious biases.

And that means collecting clear and useful data is essential to addressing bias.

This could take the form of a survey to determine trends in your organisation’s workforce around gender, cultural background or age, for instance, and using it to improve diversity.

For example, in 2007 Google crunched its retention rates to identify which staff were most likely to resign. Finding that new mothers were leaving Google at twice the average rate – at a time when the tech giant was working hard to improve gender equity – the People Operations team used that data to implement a more parent-friendly maternity leave scheme.

Finally, it’s important to collect data about yourself – for example, record your own hiring performance using a scorecard. Says Dr Welle: “Unless you’re convinced that you can be part of the problem, you’re unlikely to think of yourself as part of the solution.”

Subconscious or otherwise, the words, behaviour and body language you use can have a tremendous effect on others in the workplace.

And according to Dr Welle, microaggression – the casual and often unintentional degradation of socially marginalised groups – is common in most workplaces.

It’s something Dr Welle admits was an issue at Google, where their conference rooms – named in honour of prominent scientists – originally included almost exclusively white men. The names of the rooms were changed once someone noticed this.

Research shows that physical spaces can be a significant influence factor on how people perceive work, and microagressions can be caused by a person’s surroundings as easily as by people.

From the very early days of Google, no one hiring manager has ever had the power to make a recruitment decision individually – they must be made by consensus.

And according to Dr Welle, that collective decision-making process has helped to foster a culture of openness and accountability, which is imperative to reducing bias.

For individual HR professionals and hiring managers, Dr Welle suggests always questioning your first impressions about a candidate, and giving yourself ample time to make decisions.

Then justify your decisions in writing – even if there’s no outside pressure to do so – and call upon your colleagues to do the same.

Dr Welle says even the simple act of writing down the reasoning behind your decision can help reduce bias.

And when you’ve made a decision, make an effort to solicit feedback from your colleagues, inviting them to point out any bias.

Everyone is susceptible to bias in their recruitment decisions – we’re all human. But since it’s possible to become aware of our biases, and eventually overcome them, perhaps there’s more that your organisation could be doing to make the unconscious conscious.

How does your organisation address biases in recruitment? Share your tips in the comments below!