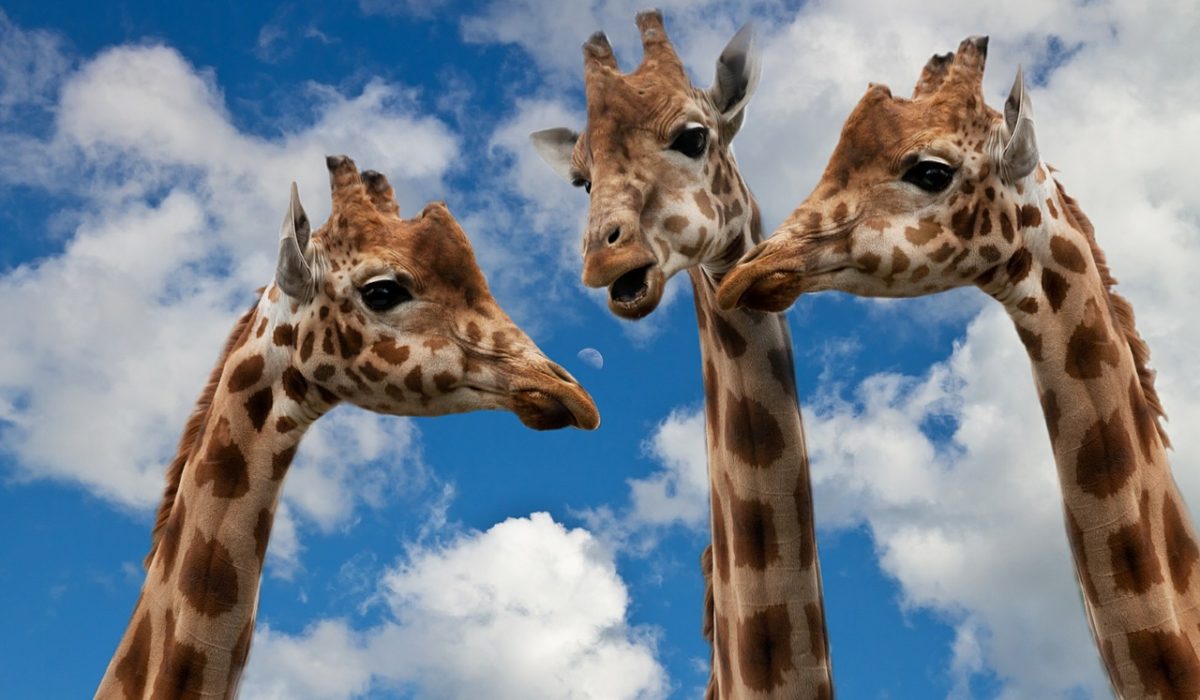 Who’s the best candidate for your NFP’s next job vacancy? One you’ve got through your interview process, there are many ways to assess a candidate.

But there are also some things you just can’t discuss when you’re making your decision about who to hire.

Up until 1975, employers could take almost anything into consideration when recruiting staff. But the Commonwealth Racial Discrimination Act (1975) – passed by the Whitlam Government – declared it illegal for:

Since 1975, there have been several more Commonwealth and state/territory acts passed to ensure equal opportunity for everyone.

So what does all this legislation mean for you? It not as complicated as it sounds – you just need to make sure when you’re interviewing and assessing candidates, you don’t allow discussion of these six questions to play any role in your hiring decision:

Under the Age Discrimination Act (2004), it’s unlawful to use a candidate’s age – or presumed age – to determine their suitability for a role.

Age is different to experience of course – it’s fine to talk about whether a candidate has the right experience for a role. But if you’re comparing candidates with the same level of experience, the age of the candidates isn’t allowed to play any role in your decision.

Equally, if you’re concerned an older candidate may struggle to fulfil the needs of the role you’re looking to fill – for example a disability worker, who might involve physical work such as lifting clients – you should frame the discussion around ability, not around age.

If your organisation is dominated by one gender – for instance, the way childcare and women’s services largely employ women – this question could arise when considering applications from the opposite sex.

But unless the role for which you’re recruiting is legally exempt under the Sex Discrimination Act, gender shouldn’t come into the discussion.

Exemptions only apply in “a position in relation to which it is a genuine occupational qualification to be a person of a different sex from the sex of the other person”.

For example, if your organisation is looking to fill a role that provides personal care to women only, it would be lawful to limit applications to women.

3.”Do you think she might get pregnant soon though?”

Just like asking an interviewee outright if she plans on having children anytime soon, discussing this likelihood behind closed doors is also illegal.

Having said that, considering how long a potential candidate might stay in a role is completely valid, and something you should consider in any case. You can pre-empt this during the interview by asking the candidate how long they see themselves staying in the role or what their medium-term career goals are – a standard, and completely legal, line of questioning.

4.”Do you think he could have mental health issues?”

Concerns about a candidate’s wellbeing could stem from fears about future time off work if you hire them. And that’s understandable, since mental illness is one of the leading causes of sick leave and long-term work incapacity in Australia.

While raising the possibility of mental illness is a no-go zone, there are other ways to determine a candidate’s ability to fulfill a role. Solid questioning of their references can help shed light on how they conducted themselves in previous roles, while it’s also fair to ask the candidate themselves if they can commit to working the days scheduled.

In a non-unionised or smaller workplace, a staff member who’s a union member might be a new or unique part of the culture.

But because it’s unlawful to refuse employment on the basis of a candidate’s union membership, this isn’t something you can discuss when you’re hiring.

And by the same token, if your organisation’s staff is largely unionised, it’s also illegal to raise the topic of a candidate not being a union member and allow that to inform your decision.

A candidate’s political persuasion can say a lot about their alignment with your organisation’s values and mission – particularly if your organisation works in the context of an inherently political issue, like refugee advocacy or LGBTI rights.

Even so, this is not an issue you can legally discuss with your hiring team when deciding who to hire. (Although laws in NSW and WA differ on this issue).

You’re also not allowed to discuss any candidates “political opinions” about particular issues.

Instead, you’ll need to gauge a candidate’s values in other ways. Try asking interview questions like ‘What would you say your core values are?’, or by evaluating their resume for volunteering experience or hobbies.

Trying to determine the best candidate for a role can be a challenge at the best of times. But to be completely fair to all candidates – and to avoid ending up in legal hot water too – it’s good to be aware of the things you just can’t discuss when deciding whom to hire for your next job.