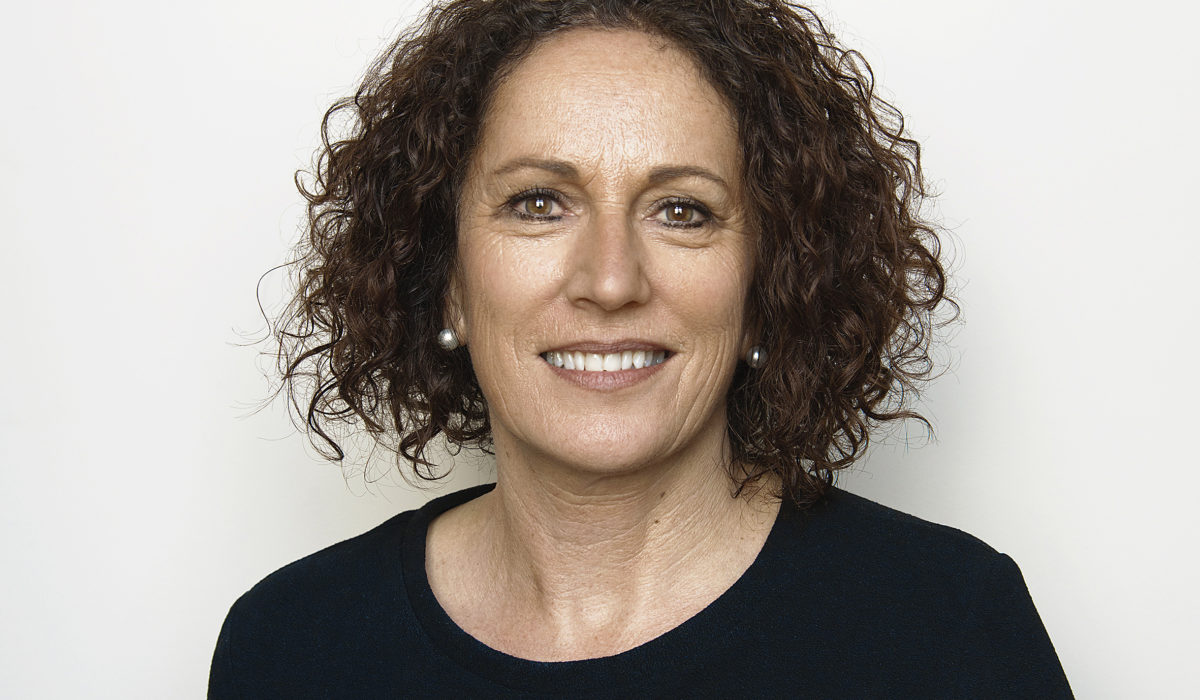 Dr Helen Szoke is the Chief Executive of Oxfam Australia and a leader and advocate in the fields of foreign aid, international development, human rights, and gender and race discrimination. With a career spanning the not-for-profit and public sectors, Helen has led Oxfam Australia and its staff of hundreds through several major change processes since taking the helm of the organisation three years ago.

In the lead-up to her keynote address at the 2016 Not-For-Profit People Conference in November, we spoke to Helen about leading teams through transformative change – the highs, the lows, and what you can learn from one of Australia’s leading international aid and development NGOs to apply to your organisation’s change processes.

Hi Helen, thanks for chatting with us! Oxfam has continued to engage staff and achieve organisational goals through a great deal of change in recent years. What are the changes the organisation has faced in your time as CEO?

Oxfam is part of a global confederation, which basically means that not only are we adapting for our own market, we’re actually fitting in with what we’re trying to do globally.

So it means that any change process is multi-dimensional, it’s usually multi-time zone, and the drivers of change are sometimes drivers that we have to respond to rather than ones we make for ourselves.

I’ve seen change at a number of levels. We have massively improved planning processes to address the business cycle of the organisation and allow people time to know what is being asked of them.

We’ve also seen big changes in delegation, mandates and accountability. Each member of the leadership group now works hard at reducing the transaction costs by pushing decision-making down to the action level.

Another major change has seen us now focusing on leadership capability and supporting our middle managers – the culture holders of the group – to build their capability.

And what are some of the main things you did to lead your staff through those changes?

There are some very concrete things that we have to continue to do.

The first thing is to ask, ‘Why do we need change?’ What is the end point that is actually going to increase our impact as an organisation, and how is the change we’re going to take you through going to enhance that?

The second is constant communication. I might have the responsibility for running a change process – it’s one of the most important things I’m doing. But the staff who are impacted by the change process, the most important thing they’re doing is delivering services, doing monitoring and evaluation, doing financial reports, or whatever the case may be. So there is the principle that you have to keep reinforcing communication on why and how, and what we’re doing.

The third thing is to be sufficiently vigilant about the process you’re using to enact change, and that you’re actually living up to your own values. Things like making sure there’s equity, there’s not an unconscious bias in the process, that people are well-supported to give their best contribution to whatever new role might be coming up, and so on. That’s really critical.

The fourth thing is to actually do it in a timely manner. Oxfam is probably like other NGOs in that because we have such smart, technically competent and engaged staff, I think at times we tend to over-consult. There are moments where I think staff really look at a leadership group and say, ‘For God’s sake, you’re in that role to make decisions – just give me some clarity about the context I’m working in so I can get on with my job properly’.

So what’s been the most challenging aspect for you of leading the organisation through change?

We’re also in a challenging market in a general sense, so in order for Oxfam to continue to be able to, for example, raise revenue or do the work we want to do, we have to be looking always to the long game and not the short game. In order the get the kind of change we want globally through our advocacy and policy, again, we have to not only be part of the global movement but we need to be saying, ‘What are the implications for the change context we’re operating in?’

So that’s the most challenging thing – to bring the responsiveness to a change context into our day-to-day operation, and in the case of structural change or organisational change to really apply the principles I raised above.

And how important is an organisation’s culture during times of change?

I think the culture of the organisation is absolutely critical. We’re not only an organisation that has values; we’re actually a value-driven organisation. And people who work with us not only work to those values at work, but they’re very much a part of who they are as people. They’re values that staff hold very dearly in a very holistic way in terms of how they want to live their lives.

So our culture around transparency, around empowerment, around effectiveness – all of those things are absolutely critical, which is why we have to be vigilant when we go through these change processes.

I don’t for a minute say that we get it right all of the time! But that’s the reason we set ourselves criteria against which we assess our own performance and management in terms of how we enact those processes.

What about in other organisations? What can leaders can do when outside pressures threaten that culture, or if the culture isn’t great to begin with?

I’ve been involved in other change processes where the culture of the organisation hasn’t been great. And one of the hardest things I’ve found in terms of managing organisations is to deal with passive-aggressive behaviour. Behaviour that is subterranean, but it can flip so quickly into bullying and isolation of staff, putting them through enormous distress.

In those circumstances, what I’ve found that’s really important on top of the change process is to call out behaviour. As a leader, you have to be brave enough to stand up in front of people and say, ‘This is what I’m hearing and it’s not good enough’.

Sometimes you need to think about a very targeted intervention that allows people to vent – and when I say vent, I don’t mean that in a patronising way. People need the opportunity to get things off their chest so that they can then move on to whatever comes next.

Part of the problem with change processes is that, for individuals, there are a whole lot of decisions being made that they can’t have any control over.

When you’re sitting in the driving seat of that, you can see the full picture. What they can see is how that’s going to impact on them. I think too often we put people in the circumstance where we’re trying to say, ‘We want to change your role’, and they’re quite rightly saying, ‘Well, I don’t want to bloody well change it!’

So I think that’s where it goes back to this issue of we’ve got to be clear about what the purpose of change is and how you want to enact it.

Do you think change needs to be approached differently in the not-for-profit sector versus the public and private sectors?

If I were in the public or private sector, I would still behave as I do in the not-for-profit sector. To that extent, I don’t think I would do it any differently.

But I think the drivers are often different in the public and private sectors. I think the efficiency driver is probably much harsher in those sectors, although our sector is very much coming up against that as well.

I do think for Oxfam, as I said, we’re not an organisation that has a values framework – we are a values-driven organisation. And that is different from the public sector – and I can say it’s different, because I’ve worked in it – and I think that would also be different in the private sector.

And finally, what else will you be sharing about leadership and Oxfam’s journey at the Not-for-Profit People Conference?

What I want to do is to share the experience of being part of an organisation that has a very broad remit. We’ve got a number of businesses within our business – we have Oxfam Trading at one end, we have a scale-up humanitarian response at the other, and we have a very active advocacy agenda.

So it would be really sharing the experience of how to retain the cohesive, integrated, powerful approach that Oxfam has whilst dealing with this changing context, bearing in mind that at the end of the day our purpose is to actually make a difference.

Want to hear more about Oxfam’s journey through change and what you can learn from it? CEO Dr Helen Szoke will be presenting her keynote address titled ‘Leading through transformative change: insights from Oxfam Australia’ at the 2016 Not-For-Profit People Conference, which is held on November 21 and 22. Early bird tickets are still available for a limited time. Find out more here.